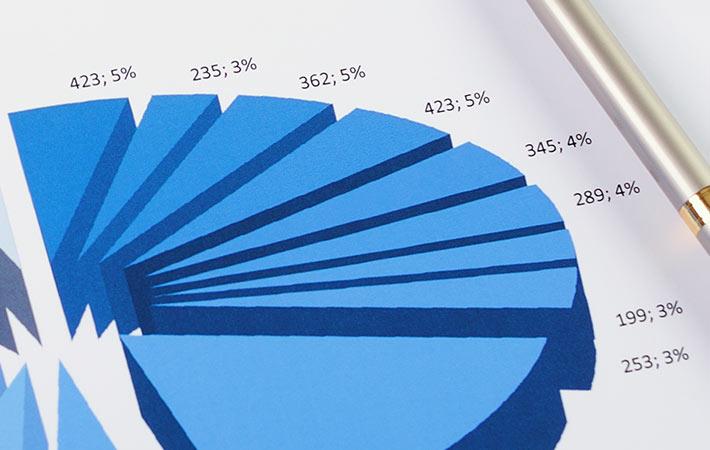 SG&A expenses for the Q1 2017 declined $29 million to $843 million, or 31.2 per cent of sales. These savings were primarily driven by lower marketing, store controllable costs and incentive compensation.

Cash and cash equivalents at the end of the first quarter were $363 million. During the quarter, the company utilised available cash on hand to retire $220 million of outstanding bonds that matured in April. The company ended the quarter with a liquidity position of approximately $2.4 billion.

"We continue to make encouraging progress in the Company's competitive and financial position despite our top-line performance during the first quarter. While February was a very challenging month for JCPenney and broader retail, we are pleased with our comp store sales for the combined March and April period, which improved significantly versus February.  The recent sales trends, combined with the improvement in women's apparel and our growth initiatives led by Sephora inside JCPenney, jcp.com and major appliances, provide us with the confidence to maintain our sales guidance for the full year," said Marvin R Ellison, chairman and chief executive officer, JC Penney. (KD)