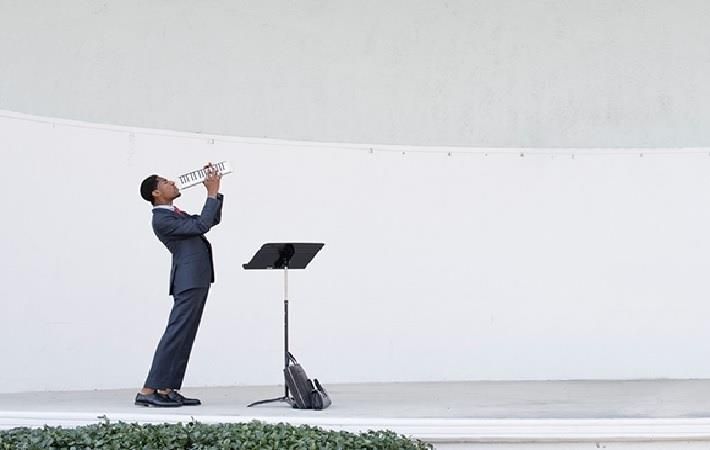 Courtesy: Kate Spade & Co
Kate Spade & Company, owner of two globally recognised lifestyle brands – Kate Spade New York and Jack Spade, reported a rise of 14.5 per cent in its net sales to $274 million in the first quarter of 2016, ending April 2, as compared to $255 million in the corresponding period last year.

Adelington Design Group reported net sales of $7 million in Q1 of 2016, a rise of 23.8 per cent as compared to the corresponding period of 2015.

“We continue to focus on our powerful multi-channel approach, especially fueled by the robust performance of our global e-Commerce business, which helped drive our industry-leading comparable sales growth of 19 per cent,” he added.