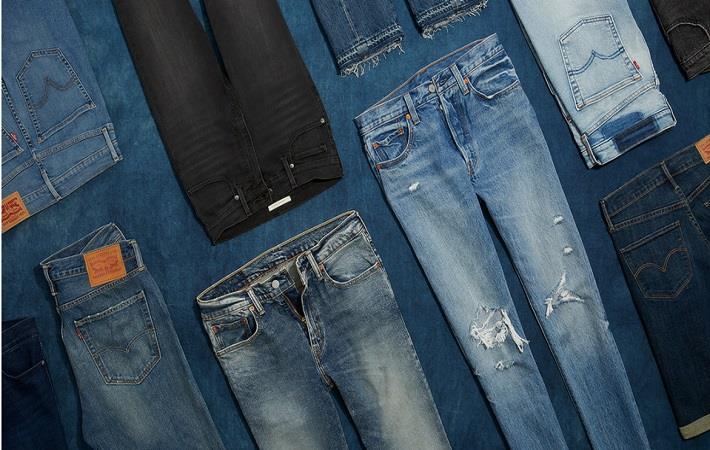 Courtesy: Levi Strauss & Co
The revenue of Levi Strauss & Company for the fourth quarter of fiscal 2017 increased 13 per cent on a reported basis and grew 11 per cent excluding $22 million in favourable currency translation. For the full year, reported revenue went up 8 per cent, and 7 per cent in constant currency, excluding $11 million in favourable currency translation.

Fourth quarter net income of $116 million grew 20 per cent primarily reflecting higher EBIT and lower taxes due to additional net foreign tax credits as well as the favourable impact of foreign operations as compared to 2016.

"Our growth and momentum accelerated in Q4 capping the strongest revenue year the company has had in more than a decade. Our strategies are working and the investments that we’ve made to diversify our business over the past few years are paying off, best demonstrated by the strength of the Levi’s brand globally," said Chip Bergh, president and chief executive officer.

On a reported basis, gross margin for 2017 was 52.3 per cent compared with 51.2 per cent in fiscal 2016, primarily reflecting strong growth in international and retail revenues, favourable transaction impact of currency and sourcing savings. The operating income of $467 million for the fiscal year was up from $462 million in 2016, reflecting global revenue growth and higher gross margins, partially offset by continued investments in the direct-to-consumer business and increased investments in advertising. (RR)