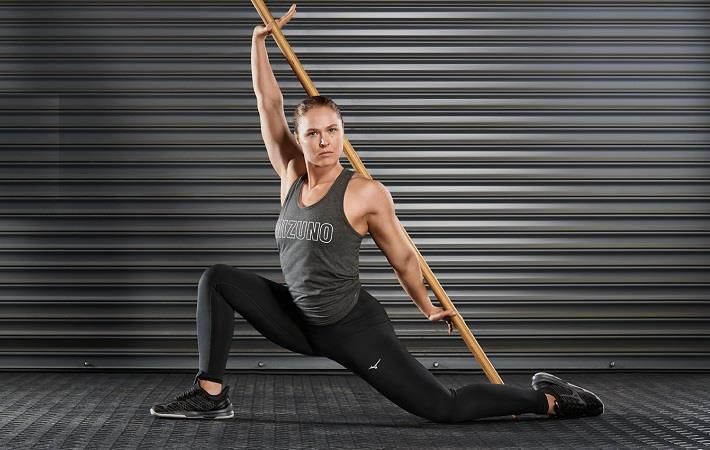 Five more brands not to cancel export orders to Bangladesh