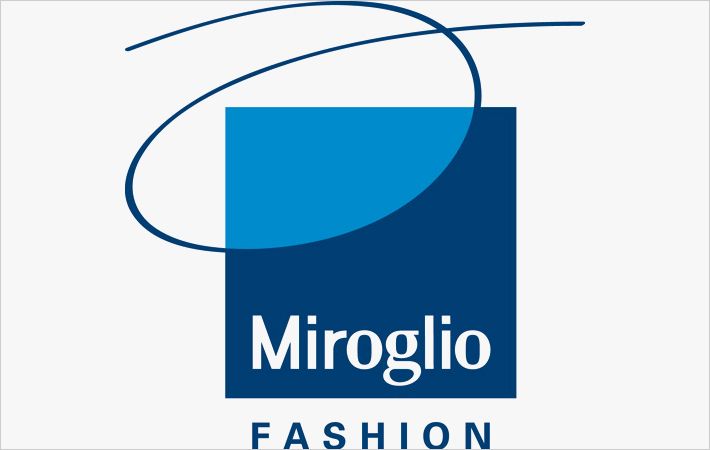 Miroglio Fashion, the womenswear part of Miroglio Group, has appointed John Anthony Hooks to its board of directors with immediate effect.
Beginning his career in 1979 with the GFT Group, Hooks has worked on the development of designer labels like Valentino, Armani, Ungaro and Tussardi with a special focus on the Asian markets.
From 1995 to 2000, Hooks served Jil Sander as worldwide commercial and retail director, and subsequently he joined the Giorgio Armani Group where he rose to hold the position of deputy chairman.
From 2011 to 2014, Hooks was CEO and Emea group president at Ralph Lauren Europe. Thus, Hooks has experience of working at various relevant positions in the luxury fashion segment, Miroglio said in a statement.
“This prestigious appointment confirms the company’s choice of collaborating with highly experienced managers of international standing, an approach already confirmed by the presence of the independent board member Giorgio Delpiano, from Ermenegildo Zegna,” said Elena Miroglio, president of Miroglio Fashion. (RKS)