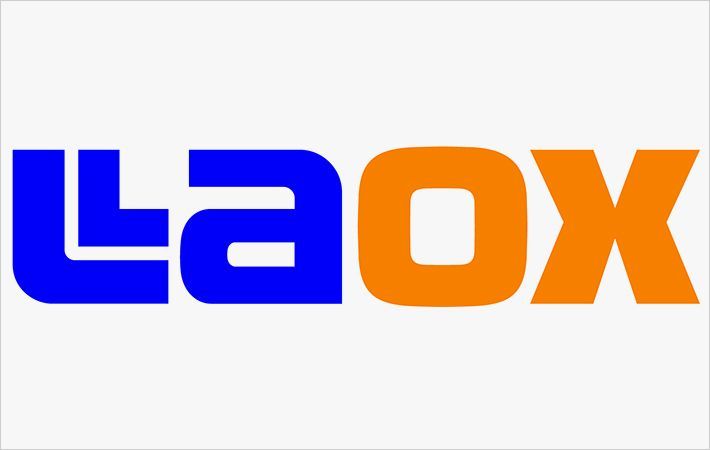 Japanese apparel maker Onward Holdings and electronics retailer Laox have announced that they will establish a clothing joint venture in September in an effort to tap the purchasing power of Chinese middle-class consumers, according to media reports.

The main selling point of the products will be their Japanese-made quality. They will be sold using Laox's sales network, which includes duty-free shops in Japan and online shopping sites in China. Sales are targeted at 20 billion yen ($162 million) within three years. The Tokyo-based company will start off with 400 million yen in capital.

Onward will chip in 51per cent while Laox will provide the other 49 per cent. The parent companies will develop new products reflecting Chinese tastes. They are also considering starting a new brand.

Chinese Internet sales will begin in September. After that, the products will be sold in Laox stores in Japan. The parent companies will also explore sales in other Asian countries, promoting the high quality of Japanese-made products.

Laox entered the apparel business earlier in June 2015 by creating a Japanese clothing brand. The company will continue bolstering its fashion-related enterprise by purchasing a women's shoe company in July. It wishes to lift clothing to over 10 per cent of all sales. Onward will lend its strength in product planning and material procurement, as well as its network of domestic sewing plants.

The Japanese clothing market is losing steam. Manufacturing expenses are climbing due to the weak yen and rising labor costs in China. Onward is continuing to restructure, an effort that includes discontinuing unprofitable youth brands.

Developing the Chinese market is a major challenge for Onward.That is where Laox comes in with its strong name recognition among Chinese consumers.

By teaming up with Laox, Onward will make a full leap into the Chinese online retail business, which is expected to expand rapidly.

"There is a chance that existing operations in China will coordinate with the joint venture," said Onward President Michinobu Yasumoto. (SH)