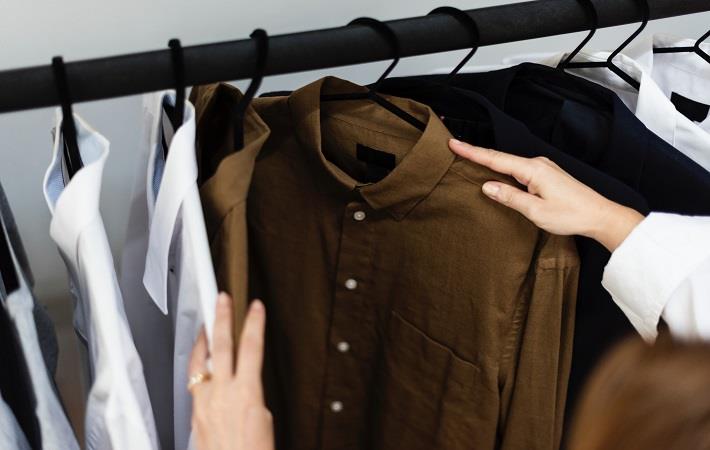 Courtesy: rawpixel on Unsplash
The National Retail Federation (NRF) has increased its retail sales forecast for 2018, saying sales are likely to grow more than previously predicted thanks to tax reform and other positive economic inputs. NRF now expects 2018 retail sales to rise at a minimum of 4.5 per cent over 2017 rather than the 3.8 to 4.4 per cent range forecast earlier this year.

However, NRF warned that tariffs threaten to dampen consumer confidence.

“Higher wages, gains in disposable income, a strong job market and record-high household net worth have all set the stage for very robust growth in the nation’s consumer-driven economy,” NRF president and CEO Matthew Shay said. “Tax reform and economic stimulus have created jobs and put more money in consumers’ pockets, and retailers are seeing it in their bottom line. We knew this would be a good year, but the first half turned out to be even better than expected. However, a tremendous amount of uncertainty about the second half remains. It could be a banner year for the industry, or we could keep chugging along at the current rate.”

“We don’t want to see these economic gains derailed by protectionist trade policy,” Shay said. “With retailers ramping up imports and stocking their warehouses before most of the proposed tariffs will take effect, an immediate impact on prices on consumer goods is unlikely, but that won’t last for long. And just the mere talk of tariffs negatively impacts consumer and business confidence, leading to a decline in spending. It’s time to replace tariffs and talk of trade wars with diplomacy and policies that strengthen recent gains, not kill them.”

Tariffs of 25 per cent on $34 billion worth of Chinese goods took effect in July 2018. Tariffs on another $16 billion of Chinese products are scheduled to take effect this month. But, both lists include a relatively low number of consumer products. Another round of tariffs on $200 billion in goods from China that would include a broader array of consumer items is currently under consideration and is expected to be finalised in September. Imports, meanwhile, have been at record levels this summer as retailers bring merchandise into the country before the tariffs can take effect, according to NRF’s Global Port Tracker report.

“There are many factors that can impact our forecast, but our overall outlook is optimistic,” NRF chief economist Jack Kleinhenz said in a press statement. “Spending was weaker than expected at the beginning of the first quarter but has grown more rapidly since then and we continue to anticipate strong sales during the second half of 2018.”


“Despite this upgrade in our forecast, uncertainty surrounding the trade war and higher-than-expected inflation due in part to increased oil prices could make consumers cautious during the fall season,” Kleinhenz said.

Kleinhenz said total retail sales have grown year-over-year every month since November 2009, and retail sales as calculated by NRF — which excludes automobiles, gasoline stations and restaurants — have increased year-over-year in all but three months since the beginning of 2010. (RKS)