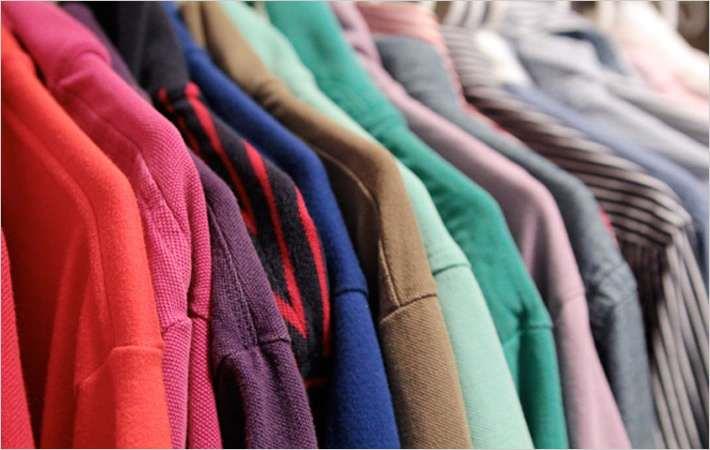 Stalwarts from the Indian apparel sector, who spoke to Fibre2Fashion, were unanimous in their opinion that the recently announced special package for the apparel sector, has huge potential for the industry, and will create millions of jobs and also increase exports.
Â
The Union Government had earlier last month approved a Rs 6,000 crore special package and new policies for the apparel sector, with a target to attract investments of $11 billion, create 10 million new jobs and generate $30 billion in exports, all in three years.
Â
The announced measures include long pending demands of the industry like flexibility in labour laws, additional incentives for duty drawback scheme as well as tax and production incentives for job creation in garment manufacturing.
Â
One path breaking initiative is the measure to usher in flexibility in labour laws, which includes introduction of fixed term employment looking at the seasonal nature of the garment sector. However, a fixed term worker will be considered at par with permanent workers in terms of working hours, wages and other statutory dues.
Â
Speaking about the package, Sudhir Dhingra, CMD at Orient Craft told Fibre2Fashion, âThe Rs 6,000 crore apparel package from the government is an important and positive move and has come at the right time. Our challenge has always been to cut costs as we are less competitive than many other countries like Cambodia, Bangladesh, Vietnam, etc.â
Â
âThe flexible labour policy will now help us to hire people for shorter durations, which will increase our competitiveness and help us compete more strongly with other countries, by offering better prices, which in turn can also help the country export more garments,â he added.
Â
Premal Udani, chairman, Kaytee Corporation, was more upbeat about the duty drawback scheme. He said, âFrom the export perspective, the industry used to always feel that the state taxes and levies were not refundable by the drawback rules, so to a certain extent, we ended up exporting our taxes. But this policy clearly states that there will be refund of state levies and taxes, which is an extremely welcome step.â
Â
âFor the fabrics that we import under advance licence, duty drawbacks are not given, including for the accessories, cartons, etc which are sourced from the domestic markets. However, the government has now decided to refund for whatever components are sourced from the domestic market on which local duties have been paid. All these are very positive steps and now the government is very clear in its thinking that we should be exporting garments and not our taxes,â he explained.
More Apparel/Garments News - India...