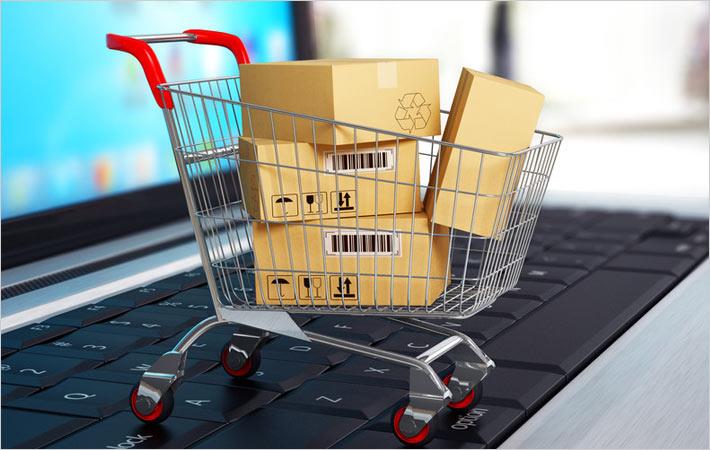 The Retailers Association of India (RAI) has urged finance minister Arun Jaitley to amend the invoice rules pertaining to the inter-state business to consumer (B2C) sales. The association has requested the minister to allow retailers to issue retail cash memo featuring details of sold articles and net price along with the GST realised for each item.

RAI has also asked the Union minister to consider doing away with tax details for individual items as well as the HS codes of all inter-state retail sales for all the retailers. Mentioning GST rates of sold articles along with their HS codes and providing tax details is mandatory under the current GST rules.

The current format of the retail cash memos has resulted in the increase in the size of the invoice. It features a lot of information that is irrelevant to the customer, considering that they will not claim input credit for GST, said the association in a representation which they made to the government.

The invoices being provided to the customers contain item level taxes, even as they only need to verify the MRP which includes all taxes. As per RAI, the new format is confusing for consumers as it features a number of details for them to verify, making it difficult to understand.

The association also said in its presentation that consumers are mainly concerned with the MRP, which includes all taxes and the backward calculation in the invoice make customers perceive that they are being charged extra taxes.

Before the GST was introduced, the central and state levies were included in the final price and breakups were not included in the invoice given to the customer, said RAI in its letter. However, the current invoice is three times the length of the earlier memos as it is now mandatory to show all tax breakups and HSN code. (KD)