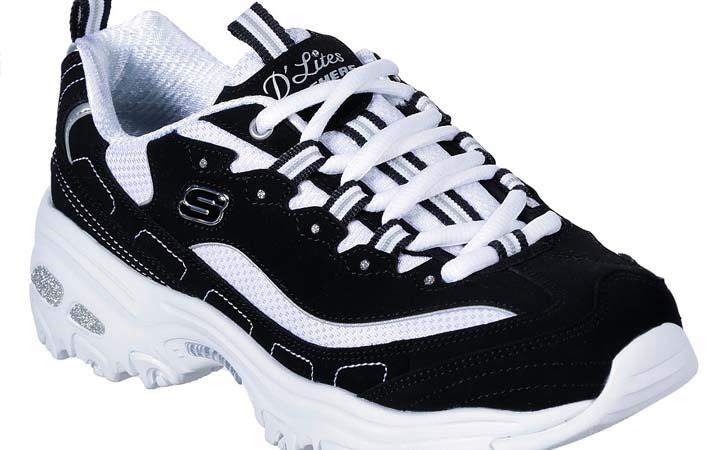 Gross margins slightly increased as higher domestic margins from improved retail pricing and product mix were partially offset by the impact of negative foreign currency exchange rates. The SG&A expenses went up 9.5 per cent in the quarter. Selling expenses increased by 0.7 per cent, but improved 50 basis points as a percentage of sales from 8.2 per cent to 7.7 per cent for the third quarter 2018.

During the quarter, net earnings were $90.7 million and diluted earnings per share were $0.58. The company’s income tax rate was 13.7 per cent reflecting its continued assessment of the impact of the recently enacted tax reform legislation. As a comparison, the company’s income tax rate for the three months ended September 30, 2017 was 9.4 per cent.

"As we near the close of 2018, we believe the direction of our business is on target with our record sales in the third quarter, continued international growth and strong gross margins," said David Weinberg, chief operating officer of Skechers.

"With three record sales quarters in 2018 and brand acceptance around the globe, we achieved a new record for the first nine months of $3.56 billion, an 11.5 per cent increase over last year. In the third quarter, our international distributor business returned to growth, increasing 11.6 per cent over the same period last year, and combined with our international joint venture and subsidiary business, our total international wholesale sales increased 11.8 per cent for the period. International wholesale along with international retail now represents 55.5 per cent of our total business. We expect our business in the United States—both wholesale and retail—to grow in the fourth quarter. We remain committed to efficiently and profitably growing our global footwear business," added Weinberg.

Total inventory, including inventory in transit, was $755.1 million, a $117.9 million decrease from December 31, 2017, and a $57.4 million increase over September 30, 2017. The majority of the year-over-year inventory increase was attributable to international wholesale and global retail, particularly in China.

"In the third quarter, we continued to build the Skechers brand worldwide by growing our international wholesale and direct-to-consumer businesses. We remain committed to investing resources where we see the most significant growth opportunities, while also returning cash to shareholders directly by way of share repurchases. We are confident in our strategy to continue growing the Skechers brand across the globe," said John Vandemore, chief financial officer of Skechers.

For the fourth quarter of 2018, the company believes it will achieve sales in the range of $1.100 billion to $1.125 billion, and diluted earnings per share of $0.20 to $0.25. The guidance is based on expected growth in each of the company’s three segments. The projection for effective tax is between 13 and 15 per cent, which implies a fourth quarter tax rate of between 17 and 20 per cent. (RR)

The sales of Skechers, a global footwear leader, in the third quarter of fiscal 2018 rose 7.5 per cent to $1.176 billion as a result of an 11.8 per cent increase in the company's international wholesale business, and a 10.6 per cent increase in its company-owned global retail business. Meanwhile, its domestic wholesale business decreased 3.0 per cent.
More SKECHERS USA Inc News... More Apparel/Garments News - United States Of America...