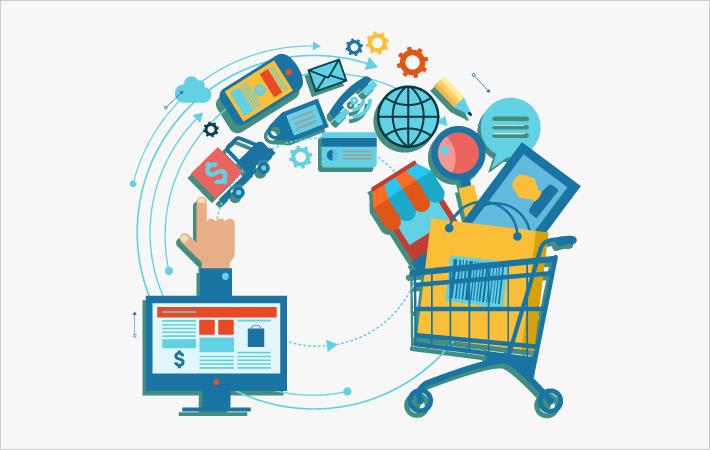 Southeast Asia is expected to become one of the world’s fastest-growing regions for e-commerce revenues, exceeding $25 billion by 2020, predicts a recent report. The collective revenue from business-to-consumer (B2C) e-commerce in countries like Indonesia, Malaysia, the Philippines, Singapore, Thailand and Vietnam will increase at a CAGR of 17.7 per cent.

The e-commerce market in Southeast Asia earned $11 billion despite several acquisitions, market exits, and many online retailers struggling to achieve profitability in 2015, according to the research. Malaysia and Thailand were the largest e-commerce markets in the region in 2015, generating revenues of $2.3 billion and $2.1 billion respectively. However, by 2020, both of these markets are expected to be eclipsed by emerging economies including Vietnam and Indonesia.

The research has also identified certain challenges and key factors that are inhibiting growth in the region. These include low credit card ownership that is less than 7 per cent in all SE Asian markets except Malaysia and Singapore as well as logistics in areas with complex geographies such as Indonesia and the Philippines. Additionally, over 50 per cent of the population in SE Asia does not have bank account, thus making payment the biggest challenge for e-retail companies.

“Despite being relatively young, the e-commerce market in Southeast Asia is developing quickly, thanks to the astounding rate of digital adoption in the region. However, companies pursuing an Amazon-style B2C mass market business model are struggling to turn a profit and there have been several mergers and acquisitions and market exits in 2015,” said Cris Duy Tran, lead consultant in e-commerce and digital transformation, Frost & Sullivan Asia-Pacific.

The mass marketing approach has not worked so far in Southeast Asia, but there are many opportunities in specialised e-commerce and peer-to-peer (P2P) e-commerce. The report predicts a growth in sector-specific services in areas such as luxury goods. Moreover, the rapid expansion of the Chinese e-commerce market is providing further impetus for online retail growth in Southeast Asia.