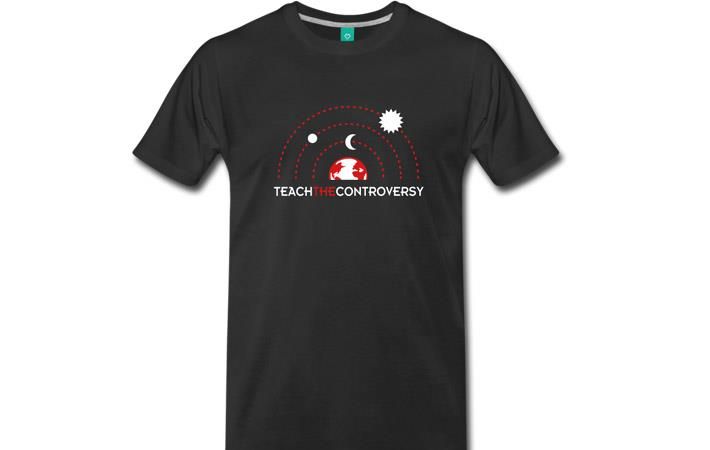 Courtesy: Spreadshirt
Spreadshirt, the self-expression global e-commerce company is the shop platform of choice for Amorphia Apparel's funny and surreal designs. The label, founded by Jeremy Kalgreen, a former student from Columbus, Ohio in January 2006, sells tees with graphics ranging from all things science to band shirt mashups and even parody vs reality shirts.

Jeremy’s art is an outward expression of his self-described ‘nerdy slackers’ taste and features a good mix of messages and designs for his intended community.
Spreadshirt, the self-expression global e-commerce company is the shop platform of choice for Amorphia Apparel's funny and surreal designs. The label, founded by Jeremy Kalgreen, a former student from Columbus, Ohio in January 2006, sells tees with graphics ranging from all things science to band shirt mashups and even parody vs reality shirts.#

Amorphia’s most recognised design appeared on the cover of TIME Magazine in 2014 as proudly sported by a member of the Health.Gov team and featured a bubbling science beaker. Creating and designing apparel was something that Jeremy began as a hobby - earning a few hundred dollars per month while he continuously updated his creations. Two years into this venture, one of his creations, Teach the Controversy, went viral. This enabled him to pay off his student loans and eventually turned into a rewarding and self-supporting new career - using Spreadshirt as his shop host and on-demand printing service of choice.

The inspiration for his designs are often fan requests. Due to his long-standing popularity and stellar talent, Jeremy receives new requests about three times faster than he can fulfill them, so he has to be selective with new designs. His customers like having a shirt that they know the average person wouldn’t understand - almost creating a sense of wonder for like-minded strangers with unique designs that make them laugh and bond over the joke.

Founded in 2002, Spreadshirt is available in 12 languages, operates five global production sites and ships to over 150 countries. To date, Spreadshirt has paid out over $70 million in commissions making their model the most rewarding and lucrative structure in the global print on demand industry. Amorphia Apparel is proof that creative designs can be lucrative and fun when shared with global consumers.

Jeremy is very proactive about future projects - he is currently in brainstorm mode for the new theme of his next shop for the fall, and is launching his first ever board game, Dicebot Megafun, which is to be published by WizKids games.

Jeremy’s tips for designers to express themselves and share creativity with others are - try to do something different, either in style or substance. “A lot of t-shirt sites offer a big blend of stuff, and you’d be well advised to find a way to stand out. I found that having a strong theme helps - more so than just throwing random stuff together,” he says.

“Using a platform like Spreadshirt means you can really experiment. Since there are virtually no overhead costs related to creating new designs, you are free to throw stuff out there. Try new things, put it all out there and see what sticks. When you stumble onto something that works, do more of it,” he says.

“Success takes luck and patience. It can take a long time for things to really take off. If you want to be successful, be prepared to stick with it and keep working, even if things don’t kick off with a bang,” he says.

The behind the scenes success of Amorphia Apparel can be attributed to Jeremy’s savvy use of social media. He continually posts new designs to Twitter, Facebook, subreddit, etc. and sends out a weekly new design newsletter to loyal subscribers. Amorphia designs are always added to the Google product feed to ensure they appear in Google’s shopping ads. When design requests are accepted and realised, fans are often excited enough to spread the word and organically talk up the latest releases. (SV) 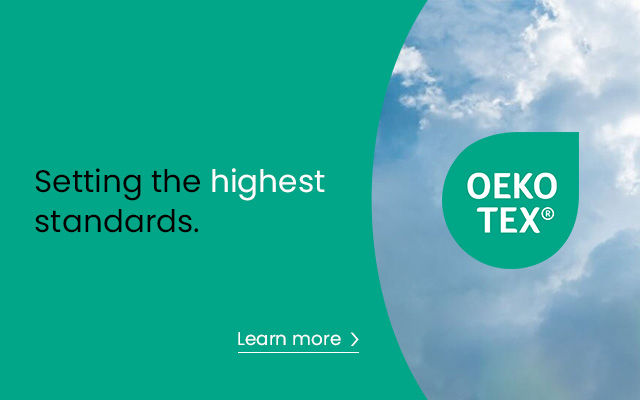