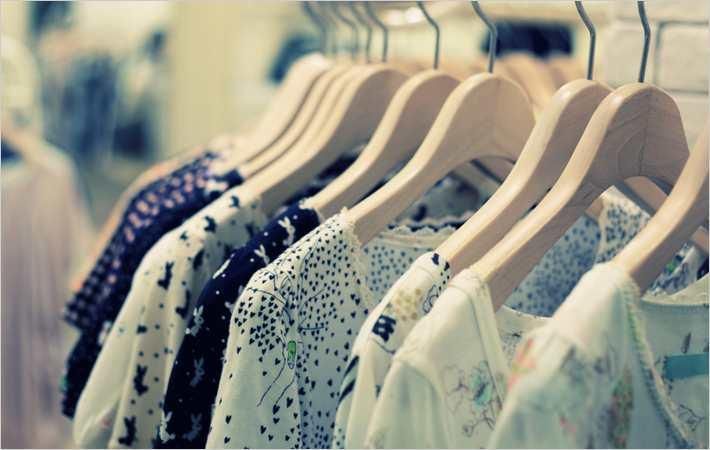 The exports of textiles and garments from Sri Lanka decreased by 11.3 per cent to $822.4 million in the first two months of the current year, compared to exports of $927.5 million in the corresponding period of the last year. Clothing exports alone accounted for $776.2 million in January-February 2017, showing a decrease of 11.6 per cent year-on-year.

Textiles and apparel accounted for about 61.95 per cent of all industrial exports made by the South Asian nation during the two-month period, according to the data released by the Central Bank of Sri Lanka.

In fact, the fall in export value has been higher in February compared to January. “Export earnings from textiles and garments contracted by 14.5 per cent to $396 million in February 2017 reflecting a significant decline in garment exports to the EU and the US,” the Central Bank of Sri Lanka said in its report on ‘External Sector Performance – February 2017’.

Sri Lanka’s expenditure on imports of textiles and textile articles also decreased 7.6 per cent to $439.6 million in January-February 2017, as against imports valued at $475.9 million in the corresponding period of the previous year.

The fall in imports was higher in February. “Import of textiles and textile articles, declined by 17.1 per cent in February 2017 in line with the decline in textiles and garments exports,” the central bank said.

The island nation earned $4.884 billion in textiles and apparel exports in 2016, registering a growth of mere 1.3 per cent year-on-year. Of this, clothing exports alone accounted for $4.602 billion, up 1 per cent over previous year’s earnings of $4.555 billion. (RKS)