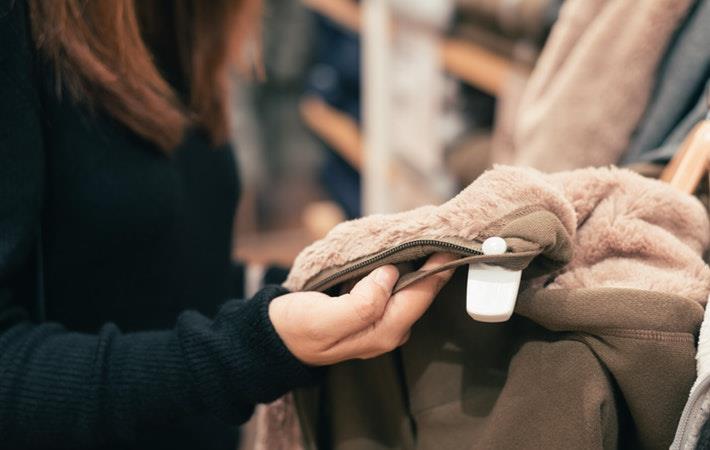 Courtesy: Pexels
Future looks bright for the retailers of UK as it has emerged as the biggest online exporter in Europe with clothing as the one of the most preferred categories, says a survey. Leading the way when it comes to buying British is the US where shoppers spent an estimated £12.5 billion on UK exports last year – more than ever before, followed by China.

The survey of 34,000 people from 31 countries conducted by Ipso on behalf of PayPal has revealed that one in seven has bought goods from the UK in the past 12 months, eclipsing the likes of Germany, France, Italy and The Netherlands – the other countries in Europe’s top five.

One of the major reasons for rise in shopping from UK is pricing. The pound’s falling value since the Referendum is helping make retailers’ goods even more attractive to foreign wallets, the survey stated. The other top motivations are for cross-border buying are the chance to get hold of products not available in their own country and the opportunity to discover new things to buy.

"PayPal’s global study is great news for Britain - a clear sign of the strong demand for our goods and the success that UK retailers are already having online," Baroness Fairhead, UK minister for the department for international trade.

Mobile shopping is also helping power the UK’s international popularity. Indeed, while the majority of online purchases are still made via desktop or laptop, the proportion of smartphone purchases has nearly doubled since 2016, according to the survey Being able to shop online when the mood or moment takes them is pushing more foreign shoppers to convert browsing into buying.

Also working in British retailers’ favour is the fact the nation’s top two export markets, the US and China, are at the forefront of this mobile revolution. Here, smartphone shopping accounted for 61 per cent and 84 per cent of international online purchases respectively in the last year, the survey said.

"To build on this achievement, the Department for International Trade is making it easier and cheaper for UK firms to sell online to customers around the world - with face-to face support from our e-commerce advisers, negotiated preferred rates on online marketplaces and information via great.gov.uk," said Fairhead.

"Our recently published Export Strategy sets out our ambition to grow exports as a percentage of GDP to 35 per cent, and getting more UK firms to sell online is key to achieving this," added Fairhead. (RR)