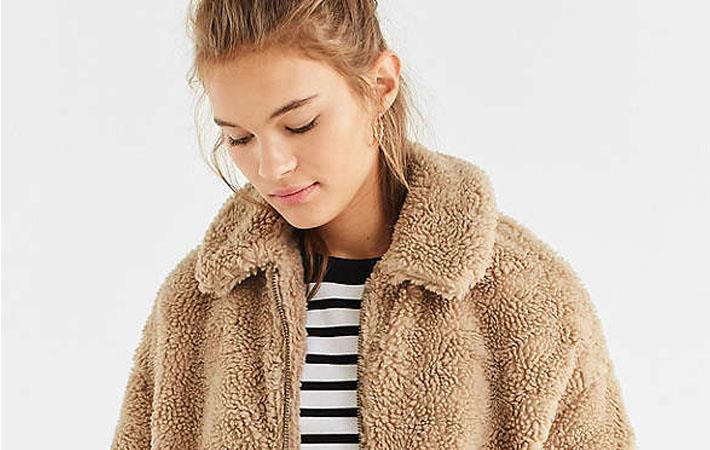 Courtesy: Urban Outfitters
Urban Outfitters, a leading lifestyle products and services company which operates a portfolio of global consumer brands, has recorded net income of $45 million and $107 million for three and nine months of fiscal 2018 ended October 31, 2017, respectively. For the reported period, earnings per diluted share were $0.41 and $0.94, respectively.

"I am pleased to announce record third quarter sales, positive retail segment comps at all three brands and another strong performance from Free People wholesale," said Richard A Hayne, chief executive officer. "Record sales were driven by improved apparel execution across all channels and brands."