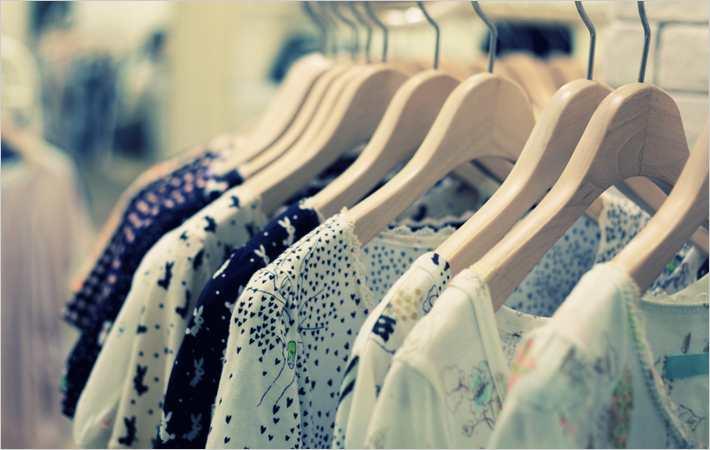 The teenagers increasingly preferred Amazon as their favourite website at 49 per cent share – up 9 per cent year-over-year, stated the 34th semi-annual Taking Stock With Teens research survey by Piper Jaffray Companies, a leading investment bank and asset management firm. The survey highlighted the spending trends and brand preferences amongst 6,100 teenagers across 44 states of the United States.

The spending on athletic apparel was moderate led by Nike, but there was no slowdown in athletic footwear, said the survey. However, the apparel brand preference shifted towards streetwear with brands like Vans and Supreme. Nike, Ralph Lauren, Steve Madden, UGG (Deckers), Fossil and Michael Kors saw the largest declines among major brands.

"For the first time in years, we’ve seen Nike share moderate as a preferred brand. Offsetting this weakness, we’ve seen an unexpected rise in trends like streetwear with Vans and Supreme gaining momentum. In addition, other brands such as adidas, Puma and New Balance has been capturing more mindshare as teens gravitate towards that 1990s retro look," said Erinn Murphy, Piper Jaffray senior research analyst.

The Taking Stock With Teens survey is a semi-annual research project comprised of gathering input from approximately 6,100 teens with an average age of 16 years. Teen spending patterns, fashion trends, and brand and media preferences were assessed through surveying a geographically diverse subset of high schools across the US. (RR)