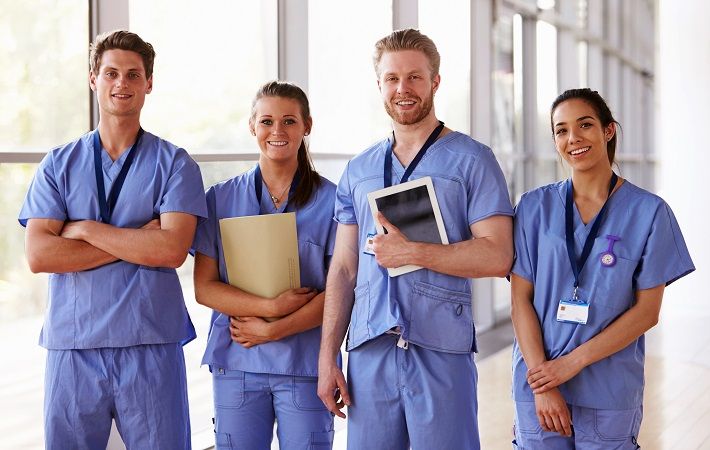 Pic: Shutterstock
Superior Group of Companies (SGC), a US-based manufacturer of uniforms, has reported 17.9 per cent sales decline to $130.8 million in its second quarter (Q2) FY21 ended on June 30, 2021, compared to the sales of $159.4 million in the same period of previous fiscal. Net income for Q2 FY21 slipped to $4.5 million (Q2 FY20: $15.2 million).
“We are extremely excited by the exceptional momentum of our core businesses which face the most attractive outlook in our company's history. We are now at a stage where we believe that sales of any significant amount of crisis personal protective equipment (PPE) are behind us, and we are laser focused on our core products and services,” Michael Benstock, chief executive officer at SGC, said in a press release.
Cost of goods sold during the reported quarter was $83.6 million ($103.4 million), while selling, general and administrative expenses were $33.9 million ($36.3 million).
“Excluding the impact of PPE sales, we saw tremendous growth in our promotional products segment and our remote staffing solutions segment. This represented Bamko's third consecutive quarter of record quarterly sales of core promotional products,” Benstock added.
“We now expect net sales for 2021 to approach $525 million. For perspective, the full year 2020 included total PPE sales of $131.1 million and full year 2021 sales of PPE are expected to be less than $45 million,” Benstock concluded in the release.

Efforts on to boost trade between Chinese & Vietnamese provinces

Trade agencies of Lao Cai province in the northwest region of Vietnam ...