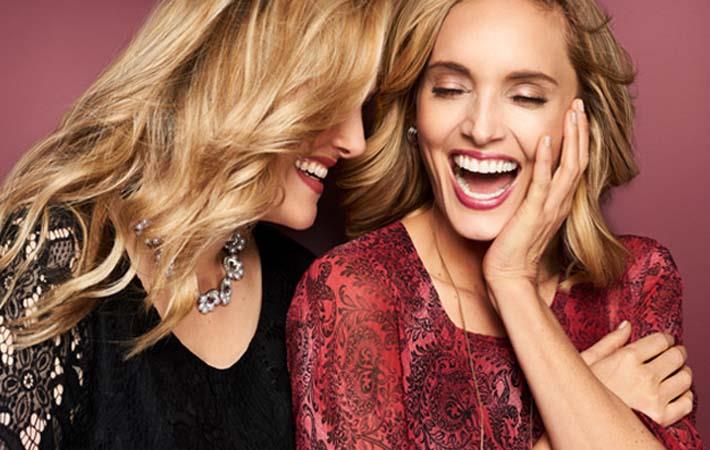 For the reported period, selling, general & administrative expenses (“SG&A”) decreased by $0.7 million, driven by lower store operating expenses, lower net employee compensation expenses, and the absence of costs related to the customer platform transition that took place in last year’s third quarter, partially offset by higher medical claims and consulting fees. As a percent of net sales, SG&A was 32.3 per cent, compared to 30.5 per cent in the prior year period.

"We remain pleased with the progress of our turnaround, and with the inflection point we saw in our business late in October. For the fourth quarter-to-date, comparable sales are up mid-single-digits reflecting an increase in transactions and average dollar sales, including higher AUR as compared to the same period last year," said Joel Waller, interim president and chief executive officer.

"While the third quarter was somewhat disappointing, we attribute this partially to weather and saw the timing of our sales improvement coincide with more seasonable weather as well as the receipt of new holiday merchandise. Both outlets and e-commerce saw positive comp increases in the third quarter which have accelerated in the fourth quarter-to-date. We remain focused on refining our merchandise assortment to strike the right balance between fashion and core product, improving the flow of fashion and newness, and leveraging our marketing programs to connect with our customers. Overall, we believe that continuing to execute on our strategic plan will ultimately drive long-term, sustainable growth," concluded Waller. (RR)