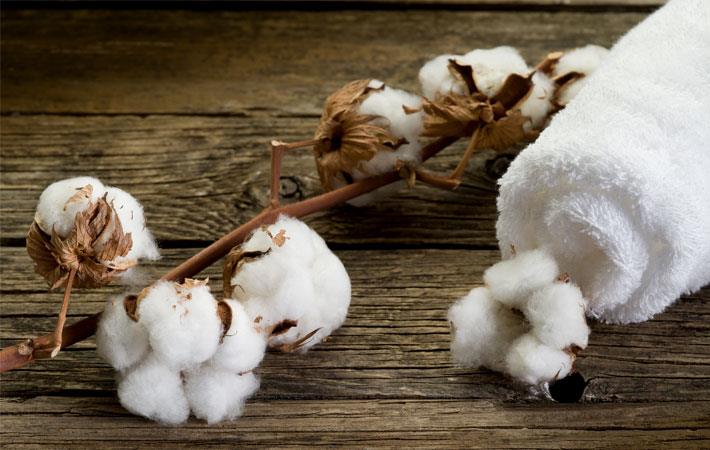 Around 20 years of Biotech (Bt) cotton cultivation shows that biotech crops have not hurt the environment and are not adversely affecting human health, said Dr. David Stelly at the 76th plenary meeting of International Cotton Advisory Committee (ICAC). Dr. Stelly, professor at Texas A&M University, is the ICAC Researcher of the Year 2017.
The impacts of biotechnology on cotton area, production, yield and pesticide use were also discussed at the ICAC plenary meeting.
Commercially, Bt cotton was introduced in the year 1996 and by 2017, has been adopted by farmers in 15 countries. Bt cotton accounts for more than 80 per cent of global production.
Bt cotton contains genes from common soil bacteria – Bacillus thuringiensis. It provides resistance against bollworms. The herbicide resistant (HT) cotton contains a gene that makes certain herbicides ineffective. “Most farmers around the world choose to plant varieties containing traits conferred with biotechnology. Presumably, this is because of efficiency, reduced costs of production and reduction in labour cost,” Dr. Stelly said, according to an ICAC release.
Pest management and weed suppression are possible without biotech options, and the use of biotechnology can result in negative secondary effects, such as lower fibre quality like in Burkina Faso, increased populations of secondary pests in India and Brazil, and the development of weed and insect resistance as in US, he added. (VM)