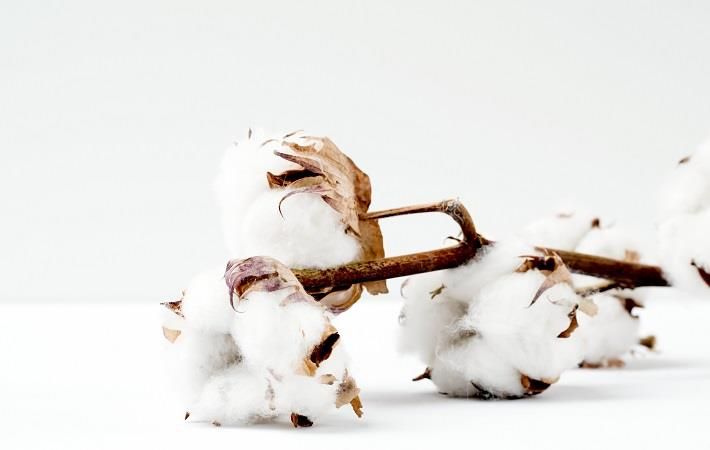 Courtesy: Marianne Krohn on Unsplash
Global consumption of cotton is likely to rise 4 per cent to reach an all-time high of 27.5 million tonnes in 2018-19, according to International Cotton Advisory Committee (ICAC). As a result, global reserves are set to drop by 1.6 million tonnes to end the 2018-19 season at 17.7 million tonnes, ICAC said in its August 2018 edition of ‘Cotton This Month’.

Stocks in China are projected to decrease for the fifth consecutive year to 7.5 million tonnes, while stocks outside are expected to remain stable at 10.1 million tonnes, ICAC projection said.

On the other hand, global production for the 2018-19 season is currently projected at 25.9 million tonnes, which would represent a 4 per cent decrease. This is due to a reduction in planted area for many of the world’s top producers in 2018/19, despite the prevailing high prices.

Usually, high prices drive an increase in cotton cultivation, but less-than-ideal environmental conditions and a lack of available water are cited as the main reasons for decline in production by the ICAC.

“Although China’s tariffs on US cotton helped drag international prices down from June’s season-high of 101.7 cents per pound, strong demand in Asia and Southeast Asia has helped them rebound by the beginning of August,” ICAC said.

Mentioning the current sour trade relations between China and the US, the report says it could potentially cause major shifts in global trade patterns. “China’s 25 per cent premium could prompt the US, the world’s largest exporter, to seek new markets for its fibre, while other major exporters such as Brazil are expected to fill the void by increasing their shipments to China, the world’s largest importer.”

In 2017-18, global cotton production has increased 16 per cent to 26.87 million tonnes, with increases expected from all major producers: India, China, US, Brazil, Pakistan, West Africa, Turkey, Australia and Uzbekistan. Those increases, however, are the result of expanded plantings and favourable weather conditions, as global yields posted a marginal increase of 1 per cent. (RKS)