Over 1.9 million US SMBs growing business with Amazon 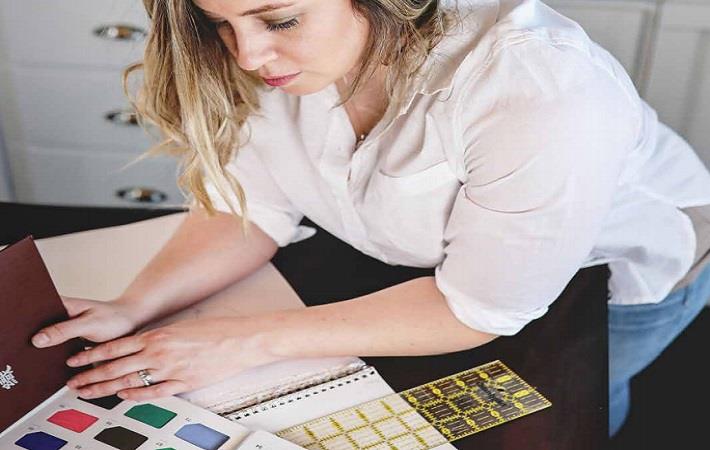 Pic: Amazon
More than 1.9 million small and medium-sized businesses (SMBs), content creators, and developers in the United States are growing with e-commerce giant Amazon, says a recent study. Amazon empowers SMBs to succeed in the digital economy – selling their products online, starting their own company to deliver packages to Amazon customers, grow their businesses.

Third-party gross physical merchandise sales – primarily comprised of SMBs selling in Amazon’s stores – surpassed $160 billion in 2018 and make up more than half of the units sold in Amazon’s stores, 2019 SMB Impact Report by Amazon said.

“Amazon’s mission is to be Earth’s most customer-centric company. Among the customers we’re focused on are small businesses and entrepreneurs. As we work to help them grow their businesses, we are making big investments: in our delivery network, data centers, AI research, robotics. Since 2011, we’ve invested tens of billions to help SMBs succeed working with Amazon,” said Jeff Wilke, CEO, Amazon Worldwide Consumer. “Amazon is inspired by the type of courage and inventiveness that makes entrepreneurs tick. And our customers benefit from the products, books, videos and skills they produce. We salute the millions of entrepreneurs, creators, and developers around the world whose impressive efforts are summarized in this report.”

US firms foresee growth potential in China, expanding there: Survey

Despite US-China tensions and increasing competition from local...