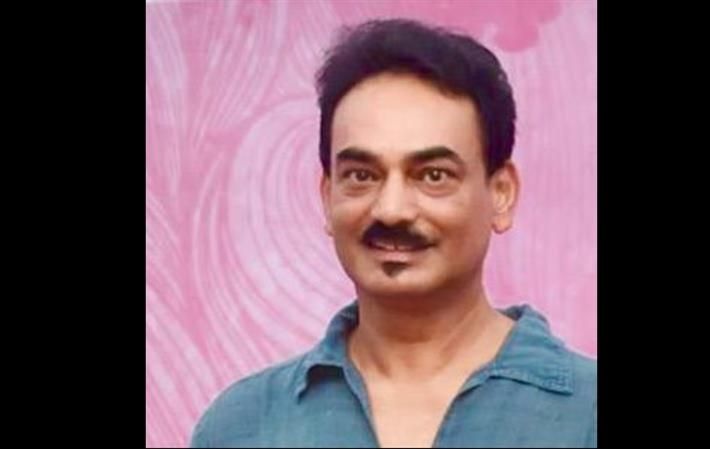 Pic: facebook/wendell rodricks
Wendell Rodricks, one of India's most popular fashion designers, passed away in Goa on Wednesday evening at home. Cause of death is not confirmed yet. He was 59. Known for pioneering the idea of resort wear and for advocating eco-friendly fashion, Rodricks is credited with reviving the traditional Goan attire of the kunbi sari. He was awarded Padma Shri in 2014.

"We should not compare India and the West. There are things we do that they can never do. And vice versa. Each country has its own specialisation," Rodricks had told Fibre2Fashion in an interview after receiving the Padma Shri award.

Rodricks began his career in fashion by designing for Garden Vareli. He launched his own label in 1989 with his first show in Mumbai. His work involved a wide range of fashion, from lecturing on world costume history to fashion journalism and styling for international advertising campaigns. He was the first Indian designer to open the Dubai Fashion Week in 2001; and was invited to present at the Paris Pret a Porter salon in 2007.

He was also a part of the khadi movement, and even promoted it at the world's largest organic fair, BioFach, at Nuremberg, Germany, in 2011 when he was invited there. In 2015, he was accorded the Chevalier de l'Ordre des Arts Et Lettres by the French Ministry of Culture. The next year, he announced his retirement from his label, to concentrate on his life’s dream project, the Moda Goa Museum and Research Centre.

The Museum, which Rodricks had dedicated to clothes and fashion in Goa through the ages, was scheduled to be inaugurated in March this year.

Sharing her condolences on demise of Rodricks, Union textiles minister Smriti Irani wrote on Twitter, "Shocked to hear about the untimely demise of Wendell Rodricks, one of India’s most renowned designers. My heartfelt condolences to his loved ones. May his soul rest in peace."