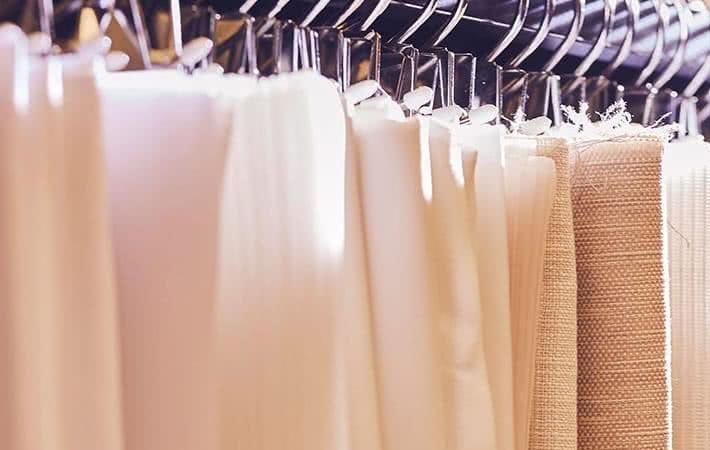 Pic: Hugo Boss
The online business of Hugo Boss, a German luxury fashion house, has climbed 26 per cent in the first quarter of fiscal 2019. In addition to double-digit growth of the group’s own online store, the further expansion of the concession model in the online business also contributed to the rise. However, sales in the wholesale business decreased, as expected.

In the first quarter, Hugo Boss increased currency-adjusted sales by 1 per cent to €664 million. This corresponds to an increase in sales of 2 per cent in the reporting currency. However, there were significant regional differences. While in the Americas, the challenging US market and the ambitious comparison base of the prior year in particular led to a currency-adjusted sales decline of 8 per cent, currency-adjusted sales in Asia once again increased disproportionately, by 4 per cent. In Mainland China in particular, where Hugo Boss has recorded double-digit growth on a comp store basis, the momentum of previous quarters continued. In Great Britain, the group once again achieved double-digit retail sales growth, adjusted for currency effects. Business in Germany developed stable. In total, sales in Europe were up 2 per cent compared to the prior year.

“The ongoing momentum in our strategic growth market China and in the important online business shows that our strategy is taking effect,” said Mark Langer, chief executive officer of Hugo Boss. “At the same time, the US market proved to be weaker than expected. Moreover, investments in the digitization of our business model and in the organisational structure weighed on our operating result in the first quarter. However, they will help us to further accelerate important operational processes and to significantly improve our cost efficiency in the current year. I am very confident that we will achieve our targets for the full year and beyond.”

The trade volume between the southern Chinese city of Shenzhen and...