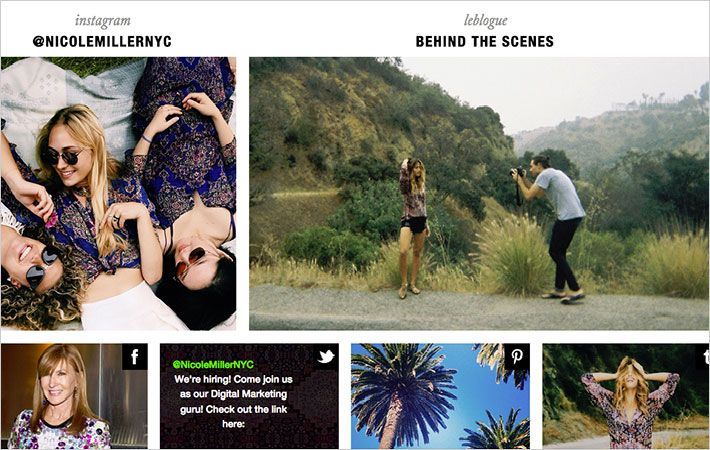 The website features fashion and beauty collections for men, women and children, focusing on the local brands like Damn! I Love Indonesia, Ingrid Husodo, Nikicio and Hunted.

“Most of the for-sale branded products are only available at offline shops and boutiques, making them inaccessible to people living outside big cities such as Jakarta and Surabaya. We aim to provide anyone anywhere with easy access to purchase them affordably,” said Andry Huzain, BrandOutlet's chief operating office, at a press conference in Jakarta.

He further added that the mobile applications for iOS and android users would be available by April. An e-magazine titled BOMagz, will also be published, featuring updates on the latest trends in fashion industry.

BrandOutlet would be promoted through the MNC Group's wide array of digital, print and broadcast media services. The site also has a fashion blog feature. BrandOutlet is not affiliated with the UK-based brandoutlet.com despite having a similar name. (NA)