Polo Ralph Lauren is one of a clutch of new brands to open this March at McArthurGlen Designer Outlet Neumünster near Hamburg.
Also opening in the same month, at what is Northern Germany's largest designer outlet, is Italian accessories brand Furla and outdoor brand The North Face, together with internationally renowned homeware brand, Zwilling.
The official opening of the two Polo Ralph Lauren stores took place on 13 March with a special launch evening the day before. This followed a 'teaser' advertising campaign, 'We have a secret', designed to catch the attention of consumers locally and in Hamburg in the run-up to all five stores openings.
The exclusive Polo Ralph Lauren event was attended by senior brand executives, as well as local dignitaries, members of the Sylt Polo Club and more than a hundred members of the Aspria Members' Club Hamburg.
The new Polo Ralph Lauren stores are located in the centre's luxury piazza, joining the likes of Armani, Corneliani, Escada, Michael Kors and Zegna.
Henrik Madsen, Managing Director, Northern Europe, McArthurGlen, said: "We have seen record trading at McArthurGlen Neumünster since the arrival of Polo Ralph Lauren, with more and more shoppers making the 40-minute journey from Hamburg, one of the wealthiest cities in Germany. This confirms the success of the centre not just for consumers, but also for the brands - and all within 18 months of the centre's opening."
The announcement of the new openings comes when the centre is preparing to start works on its first extension since opening in September 2012.
Site preparation works are already well under way, helped by the mild winter, with the new phase on track to open in 2015, adding 6,800 sq m of gross leaseable area to the 20,000 sq m centre, to reinforce its flagship position in Northern Germany.
McArthurGlen Designer Outlet Neumünster is a joint venture between McArthurGlen Group and Henderson Global Investors on behalf of the European Outlet Mall Fund. 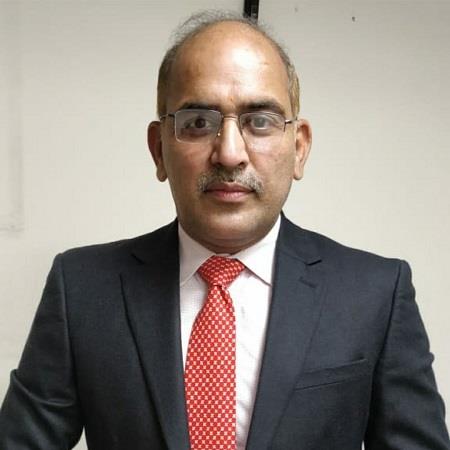