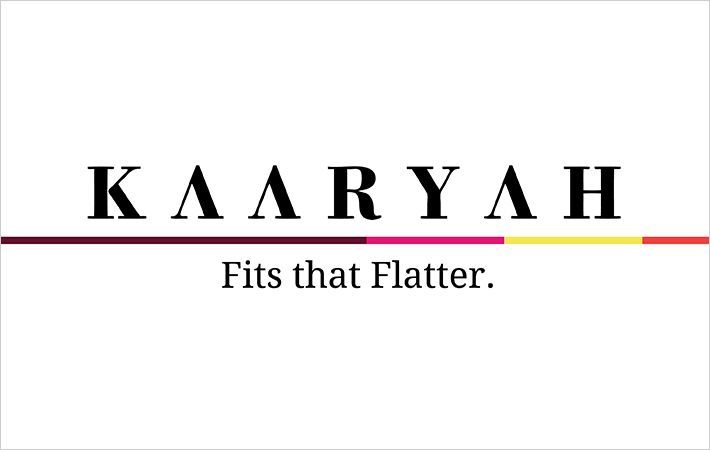 Ratan Tata, chairman emeritus of the Tata Group, has invested in Kaaryah, a technology enabled women's wear portal, according to media reports.

"We are very honoured to have him invest in his personal capacity. His investment is a great endorsement to our vision," she added.

However, Agarwal, who is also CEO of Kaaryah, did not reveal any financial details of Tata's latest personal investment.

Agarwal is an alumna of Kellogg Business School of North Western University, Chicago.

After retiring as the chairman of Tata Group in 2012, Ratan Tata has transformed into a prolific venture capital investor. His other major investments are in Cardekho.com, Bluestone, Urban Ladder, Snapdeal, Xiaomi, Paytm and Altaeros Energies. (SH)

Vikas Budhiraja
ARISE IIP
Our partnerships with African governments have been...
Ashish Saraf
Technocraft Industries (I) Ltd
We will continue to focus on value-added segments & reduce...
Eric Durivault
IDELAM
We have plenty of ideas to develop
Rahul Shah
LB Tex (Kanchan Group)
It is important to ensure that denim keeps innovating itself
Kay Unger
Kay Unger Design
"If you really want to pursue fashion, it is fine. But it...
Gauri Verma
Label - The Jodi Life
Anybody can wear what they want to and it’s the future
Cigdem Akin
Cigdem Akin
Our aesthetics and designs go with our diversity