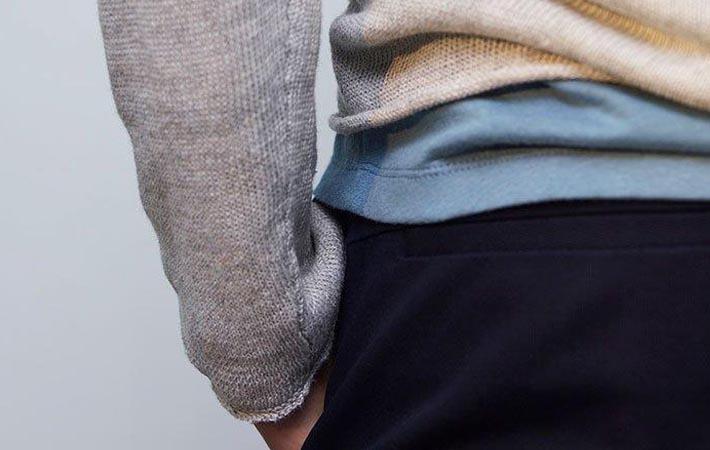 Pic: Vince Holding
The net sales of Vince Holding during the fourth quarter of fiscal 2018 have increased   4.2 per cent to $77.8 million as compared to $74.6 million in the same period last year. Direct-to-consumer segment sales increased 3.6 per cent to $37.5 million compared to the fourth quarter of fiscal 2017, which included $1.6 million in net sales from the 14th week.

"We were pleased to have delivered on our guidance for 2018, which was a pivotal year for our Company. We streamlined our wholesale business to focus on key partners where we achieved strong retail door sell through, we successfully opened 6 new stores and drove double digit e-commerce growth, we have launched a subscription rental program and received accolades on our women’s collections throughout the year," Brendan Hoffman, chief executive officer, said.

For fiscal 2019 the company expects net sales to be between $290 million and $300 million. This compared to net sales of $279.0 million in fiscal 2018. Operating income is likely to be between $7 million and $9 million, including an estimated $1.5 million associated with strategic consulting fees. This compared to reported operating income of $4.1 million in fiscal 2018, which included a $1.7 million non-cash asset impairment charge related to property and equipment of certain retail stores.

"We have worked diligently to rejuvenate and stabilize the Vince brand, and build a strong foundation to support long term profitable growth. Looking ahead, for 2019, we are focused on growing our direct-to-consumer business, increasing our international presence, exploring product extensions into new categories and elevating our marketing efforts. We are excited about the future growth potential for the Vince brand and remain committed to driving long term shareholder value," explained Hoffman. (RR)