Change at top of Adidas supervisory board 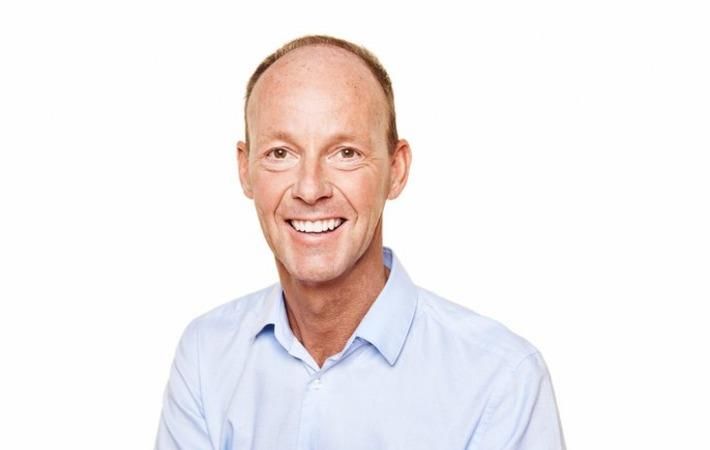