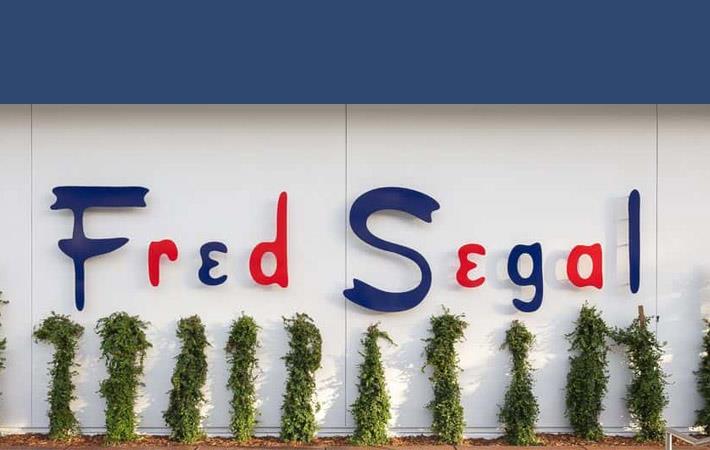 Pic: Global Icons
Global Icons, a leading brand-licensing agency, has acquired Fred Segal, an iconic Los Angeles-based experiential retailer which has been a prominent purveyor of LA style and culture since 1961. Terms of the transaction were not disclosed but Global Icons will have majority ownership of Fred Segal LLC with Evolution Media maintaining a minority stake.

The acquisition comes on the heels of two successful years for Fred Segal, having opened a flagship store on Sunset Boulevard in West Hollywood, CA in September 2017, launched new stores globally in Taipei, Kuala Lumpur, Zurich, Basel, Lausanne and Bern. It also achieved record sales at the LAX International Terminal store. The legendary retailer will open a 4,000 square foot Malibu location, the third location in Los Angeles, on April 6, 2019, according to a press release by Global Icons.

With the additional investment and support from the worldwide Global Icons team, Fred Segal will continue its growth within three key areas. First, will be the expansion of the existing Fred Segal collection of apparel and accessories. Second, the opening of additional retail locations in international territories, bringing LA culture to new and loyal fans, with collections curated for the local markets. Last, Fred Segal will look to grow its licensing across different verticals ranging from home décor to accessories.

“I was drawn to Fred Segal because despite the industry decline in brick-in-mortar, Fred Segal Sunset remains exciting and is thriving. It’s always changing and continues to be a destination and a pop culture retail icon that we will further invest in. It’s the birthplace of some of our favourite designers and most memorable fashion moments,” said chairman Jeff Lotman. “I’m committed to preserving the history and integrity of the company while continuing to evolve the dynamic Fred Segal brand and experience.”

Fred Segal offers a fun, one-of-a-kind community destination inspired by the eclectic LA scene with expertly curated lifestyle and fashion brands. Known for discovering up designers along with bringing together many of the industry’s most exciting collaborations, Fred Segal has launched some of the biggest names in beauty and apparel.

“In 1961, Fred Segal created the original fashion jean, and for almost 60 years, the Fred Segal brand has remained true to its roots by continuing to be original,” said Michael Segal, son of founder Fred Segal. “In 1961, Jeff Lotman was born, perhaps, just a coincidence, but it seems more like fate that he and his company, Global Icons, would take leadership of the Fred Segal brand. Jeff is highly respected and uniquely qualified for this role to take Fred Segal to the next level of national and international expression.”

“This new investment and additional support will come with incredible opportunities to supercharge our growth into new categories of business. We’ve seen worldwide demand for the Fred Segal brand and now we can take advantage of this on a global level,” said John Frierson, president, Fred Segal.

“Over the previous few years, we have been focused on building the brand and setting the foundation for the future. We’ve opened stores, developed a strong assortment of product and shared our vision with the world.  We are perfectly positioned to grow this brand exponentially with Global Icons,” said Allison Samek CEO of Fred Segal.

Global Icons is a leading global brand-licensing agency, responsible for $5 billion in annual sales worldwide, creating partnerships centered around celebrated heritage brands, such as the famed Hollywood Sign, Lamborghini and Vespa. Global Icons was represented by O'Melveny & Myers LLP in the transaction. (PC)