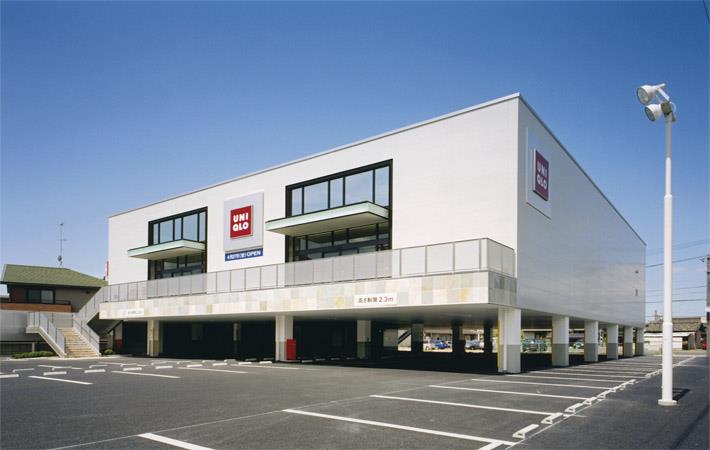 Pic: Fast Retailing
Fast Retailing Co, Ltd achieved a record performance in the 12 months to August 2019. Its revenue grew 7.5 per cent year-on-year to ¥2.2905 trillion and operating profit rose 9.1 per cent to ¥257.6 billion. The group received large profit contributions from Uniqlo International and GU. Profit attributable to owners of parent rose 5 per cent to ¥162.5 billion.

In fiscal 2019, revenue from the Uniqlo International segment topped ¥1 trillion for the first time, and the segment reported a consistently high operating profit margin of 13.5 per cent. Overall, Uniqlo International revenue and profit both increased significantly over the fiscal year, with revenue totalling ¥1.0260 trillion yen (+14.5 per cent year-on-year) and operating profit increasing to ¥138.9 billion yen (+16.8 per cent year-on-year).

The revenue of Global Brands declined 2.9 per cent to ¥149.9 billion. Operating profit moved back into the black to the tune of ¥3.6 billion, compared to a ¥4.1 billion loss in FY2018 following the reporting of a ¥9.9 billion impairment loss.

For FY2020, Fast Retailing Group estimates for consolidated revenue of ¥2.4000 trillion (+4.8 per cent), consolidated operating profit: ¥275.0 billion (+6.7 per cent). All business segments are forecast to generate revenue and profit gains. At Uniqlo International, the Greater China and Southeast Asia & Oceania regions are expected to expand further. Uniqlo Japan is predicted to report a double-digit rise in full-year operating profit. GU and Global Brands are forecast to achieve higher revenue and profit in FY2020.