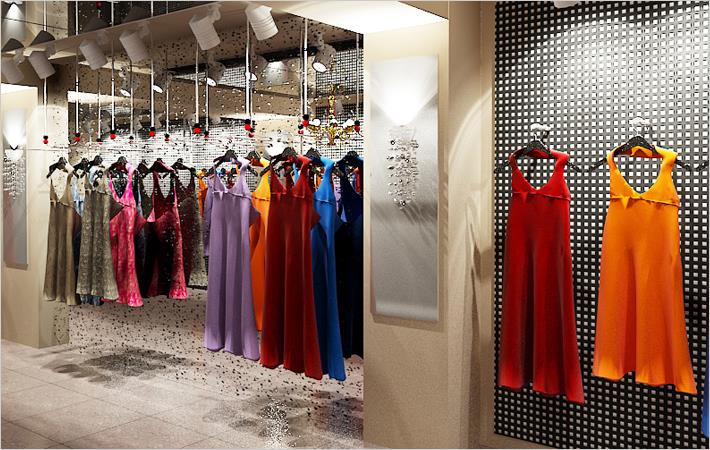 Footfall of shoppers increased in March 2019 by 1.4 per cent in UK compared to March 2018 when it fell by 6 per cent, according to data released by British Retail Consortium (BRC) and Springboard, a provider of data and intelligence on customer activity. On a 3-month basis, footfall dropped by 0.3 per cent. The 6 & 12 month averages were both at -1.4 per cent.

Shopping Centre footfall fell by 1 per cent, against a decline of 4.8 per cent in March 2018, now the 24th month of consecutive decline. This was above the three-month average of -1.7 per cent.

Footfall of shoppers increased in March 2019 by 1.4 per cent in UK compared to March 2018 when it fell by 6 per cent, according to data released by British Retail Consortium (BRC) and Springboard, a provider of data and intelligence on customer activity. On a 3-month basis, footfall dropped by 0.3 per cent. The 6 & 12 month averages were both at -1.4 per cen#

“Retailers will be relieved to see footfall up from last year though this is was heavily influenced by the weather: while shoppers in 2018 were contending with the ‘Beast from the East’, this March has been mild by comparison. Unfortunately, the higher footfall has not translated into higher spending,” said Helen Dickinson OBE, chief-executive, BRC.

“The data also showed that shopping centres continue to suffer, with 24 consecutive months of decline in footfall. It is vital that all different shopping locations are fit for the future, offering the mix of retail and experience-led opportunities that generate the necessary footfall to succeed. Furthermore, government can support this transformation by reforming the outdated business system which holds back firms from investing in physical space,” added Dickinson.

“At first sight the year on year rise in footfall of +1.4 per cent in March appears to signify a reverse in trend from the previous two years, when footfall dropped in all but two of the past 22 months.  However, whilst news of an improvement in footfall would be most welcome, it is simply not the case and instead the rise of +1.4 per cent should be regarded as an exceptional circumstance relating to a dramatic slump in footfall in March 2018 of -6 per cent. Indeed, this was by far the worst monthly result of the year and adversely influenced the outcome for footfall in 2018 as a whole,” said Diane Wehrle, Springboard marketing and insights director.

“The result clearly indicates that we continue to be in the midst of a no splurge culture; with consumer confidence continuing to languish, shoppers are clearly focused on prudence. This becomes very obvious when looking at footfall in each week; with the month being bookended by two strong weeks while footfall plunged in the middle three weeks.  The most significant uplift this year occurred in the first week of the month when footfall rose by +17.6 per cent against the same week in 2018, when Beast from the East hit the UK causing footfall to drop by -16.6 per cent. The second positive week – in the last week of the month – contrasts with the Good Friday/Easter Saturday week last year when the UK was once again beset by poor weather which caused footfall to drop by -1.3 per cent, hence a rise of +1.2 per cent in the same week this year,” added Wehrle.

Evan Gappelberg
Nextech AR Solutions
AR is crucial to the creation of metaverse
Shivendra Nigam
Cantabil Retail India Ltd
Good quality at competitive pricing
Boris Mercier
Recover
We aim for recycled cotton to become sustainable...
Richard Armitage
Adaptive Control
Expect to double turnover within next 2 years
Anjali Bhaskar
Samatvam
It's a great time to be in the industry
Sandeep and Sarah Shaikh Gonsalves
SS Homme
Educating masses on functional bespoke garments is a...
Alex and Zofia Torun-Shaw
Brand - Laird Utility
Our brand ties in perfectly to our ethic in terms of...