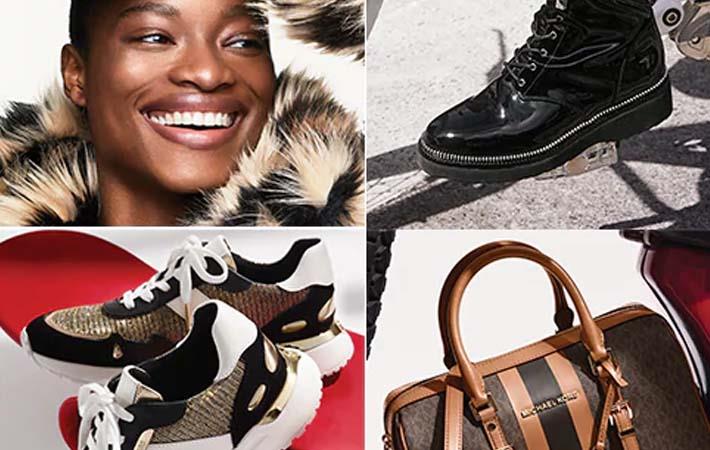 The sales of the company were driven by accelerated growth in digital, continued positive comp at Saks Fifth Avenue, sequential progress at Hudson's Bay and the second consecutive quarter of increased comparable sales at Saks OFF 5TH. Gross margin declined year-over-year. Approximately two-thirds of the gross margin decrease was due to changes in store footprint, vendor relationships and merchandise, the impact of which is expected to lessen slightly during the second half of the year. The remaining one-third was due to a hyper-promotional market environment, said HBC in a press release.

"We continue to concentrate on controlling the 'controllables' - serving our customers and lowering expenses and inventory while making strategic investments for our future. While we've progressed in simplifying the business and strengthening operations, the second quarter demonstrates that we are still in the early stages of what HBC can become," said Helena Foulkes HBC’s CEO. "This quarter we responded as the market moved early to discount merchandise in both luxury and Canadian retail. Our digital performance was a standout with a sharp increase in growth as our changes in strategy, people and infrastructure are paying off. With the Lord + Taylor sale agreement, our focus is now squarely on Saks Fifth Avenue and Hudson’s Bay - businesses that have the greatest potential for HBC amid the consolidating industry."

Hudson's Bay's comparable sales decreased 3.4 per cent in the second quarter, a sequential improvement from the 4.3 per cent decline in the first quarter.

Saks OFF 5TH is in the early stages of its new strategy, which included shifts to its buying, marketing and service model. In the second quarter, Saks OFF 5TH’s comparable sales increased 3.4 per cent with notable gains in jewelry, women's modern clothing and men's classic apparel.

"Saks Fifth Avenue has been posting quarter-after-quarter of industry-leading sales growth by focusing on its 'New Luxury' strategy, which includes merchandise and experiences that can only be found through Saks. The second quarter was bolstered by strong sales through the Fifth Avenue Club, our personal shopping service available in every store, and acceleration in digital growth. The promotional activity in luxury was exceptionally intense in the second quarter and a notable change from the first quarter. For Hudson's Bay, we are working to fix this business to recapture market share over time. Our merchants are modernising our merchandise mix by exiting more than 300 unproductive brands, and adding 100 new and emerging brands to reset the fall assortment. We expect these changes may take time to resonate in the market. Finally, the positive change in Saks OFF 5TH’s performance demonstrates the power of a strategic shift in how we appeal to customers," added Foulkes. (PC)