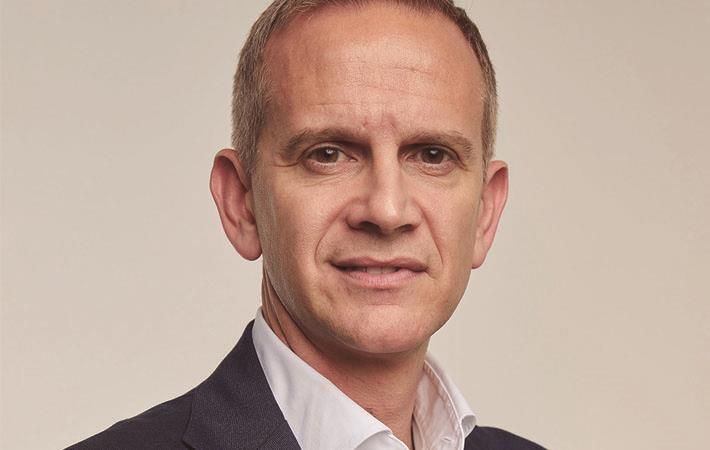 Carlos Crespo; Pic: Inditex
Inditex's appointment committee, at the proposal of its executive chairman, Pablo Isla, has agreed to submit for approval to the board of directors the appointment of COO Carlos Crespo as the group CEO. The appointment will take effect following approval by the board, once appointed director by the Annual General Meeting (AGM), to be scheduled in July.

The company's shareholders will also be asked to re-elect Pablo Isla as executive chairman at the AGM. Crespo’s track record within the group and his responsibilities as COO made this promotion the natural next step.

Isla underlined that 'what makes Inditex a great company is the commitment and hard work of all the people in the business'. Isla stressed that Crespo has been doing excellent work in several areas of the company in his capacity as COO and his contribution will be vital at a time marked by Inditex’s strategic digital transformation and far-reaching commitment to sustainability.

In his new position as CEO, reporting to Isla as executive chairman, Carlos Crespo will be responsible for various areas namely Technology (Systems, Data & Digital), IT Security, Logistics and Transportation, Construction&Works, Legal, Procurement and Sustainability. In addition, he will work together with Pablo Isla to define the overall business strategy.

Carlos Crespo expressed his gratitude for the opportunity to contribute to this technological integration of the stores. "I am very excited to play a role at this important time for the company in which digital transformation and sustainability in all its manifestations represent exciting challenges where innovation, entrepreneurial spirit and teamwork are prerequisites. Fortunately these are the hallmarks of our corporate culture," said Crespo.

Last year, Pablo Isla announced that all Inditex stores would be fully digital, integrated with the online platform and sustainable by 2020. By then, the RFID system, already completely operational at Zara, Massimo Dutti and Uterqüe, will have been deployed across the rest of the Group's brands, coinciding with completion of the rollout of the eco-efficient store programme, which already covers 86 per cent of the store estate.

To achieve its targets for 2020, the group has been executing a store streamlining plan since 2012, which has paved the way for the technological upgrade of 90 per cent of the store network, marked by 3,364 store openings (net of closures), 3,383 refurbishments and extensions and the absorption of 1,400 smaller-sized units in the last six years. (RR)

Inditex's appointment committee, at the proposal of its executive chairman, Pablo Isla, has agreed to submit for approval to the board of directors the appointment of COO Carlos Crespo as the group CEO. The appointment will take effect following approval by the board, once appointed director by the Annual General Meeting (AGM), to be scheduled in July.
More Inditex News...

US' Columbia Sportswear targets 30% reduction in emissions by 2030