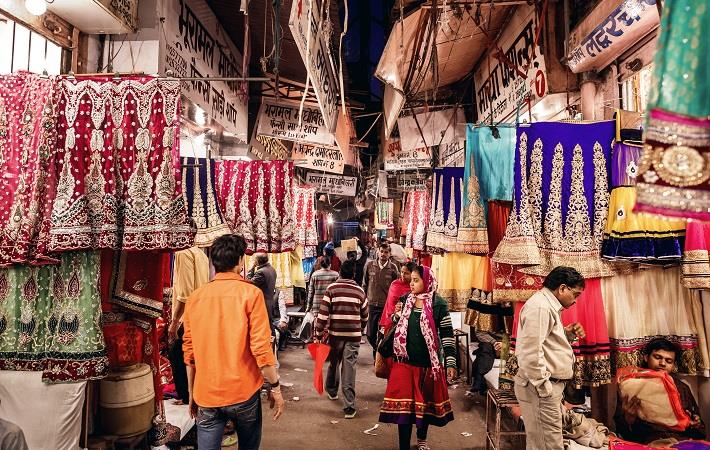 Pic: Shutterstock
The lines between online and offline shoppers’ behaviours in India are blurring, according to a new study conducted by Google and research firm IPSOS that found urban offline shoppers are using the Internet in varied ways for all their product purchases, including researching online when they are at an offline store influencing their final purchase decision.

The study attempted to understand the impact of growing internet penetration and changes in buying behaviour of shoppers in India.

The report, titled ‘Shopper Path-2-Purchase’, was compiled by IPSOS after interacting with 6,600 recent shoppers in four metro and four non-metro cities.

The trigger stage includes the moment when the consumer is inspired or motivated to make a purchase. This is even before the research stage, according to Indian media reports.

In the pre-purchase phase, the Internet is now established as a natural go to place for any kind of information needs of the users. Moreover, this behaviour is now also consistent for offline shoppers even for smaller value product categories, a distinct shift from research online and buy offline behaviour that was seen for mainly high value product categories just a few years ago.

The report underlines that the online habit has been already created, even for the offline shopper and they are now going online to find information even when they are in store before making the final purchase. In the pre-purchase phase, for example, 55 per cent urban offline shoppers turn to digital in the case of home decor or baby care and 62 per cent in the case of men’s apparel.

The in-store purchase phase is an extension of the exploration during the pre-purchase phase where offline shoppers engage with different touch-points for further verification and validation. In-store cues like visual merchandising, point of sales material and promotion definitely have an impact on offline purchase decision, but shoppers continue to compare prices, explore discounts and promotional offers for their chosen product via online touch points while in-store.

Fourty per cent of urban Indian shoppers look up information while in the store making a purchase.