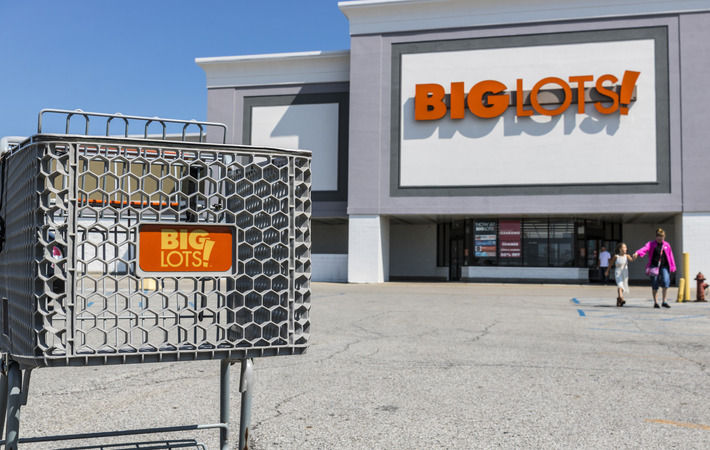 Pic: Shutterstock
Big Lots, a US-based discount retailer, has recorded 13 per cent sales growth to $1,626 million in its first quarter (Q1) FY21, that ended on May 1, 2021, compared to the sales of $1,439 million in the corresponding quarter of previous fiscal. The company’s net income for the reported period rose to $94.5 million (Q1 FY20: $49.2 million).
“We have completed a record first quarter that was driven both by our underlying operation north star strategic initiatives and by customer response to a third round of stimulus distributions that began in March. For the quarter, we saw double digit growth across all merchandise categories other than food and consumables, which were greatly bolstered last year by quarantine-related stock-up spending early in the pandemic,” Bruce Thorn, president and CEO of Big Lots, said in a press release.
The company’s gross margin during Q1 FY21 jumped to $653.9 million ($570.7 million), while selling, general and administrative expenses were $497.4 million ($458.6 million). Operating profit was $122.5 million ($74.4 million).
“We also saw notable strength in our seasonal assortment, particularly lawn and garden, while Broyhill, launched just last year, drove $225 million in sales for the quarter across our furniture and home assortments, continuing its rapid progress toward becoming an established $1 billion brand,” Thorn added.
“Big Lots is growing in a productive and sustainable manner and we are doing so knowing that our goal is to create the best value for our customer so that she can live big and save lots.  Our growth is driven by our operation north star, but is fulfilled by our 37,000 associates across our stores, the distribution centres, and in our home office,” Thorn concluded in the release.