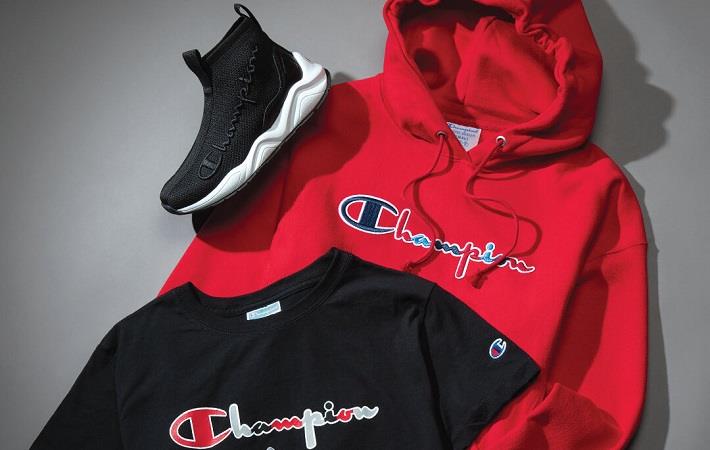 Pic: Zumiez
Zumiez Inc, a leading specialty retailer of apparel, footwear, accessories and hardgoods, has announced its net sales grew 5.7 per cent to $1.034 billion in fiscal 2019 ended on February 2, 2020 compared to $978.6 million prior year. Sales in fourth quarter (Q4) rose 7.9 per cent to to $328.8 million from $304.6 million in same quarter prior year.
"Our success in progressively increasing sales with double digit growth in profitability in recent years has been driven by the disciplined execution of our merchandising strategies, investments in people and technology, the benefits of our localised fulfillment structure, and the implementation of numerous efficiency and cost saving initiatives," Rick Brooks, chief executive officer of Zumiez, said in a press release.
Net income in FY19 jumped 48 per cent to $66.9 million (FY18: $45.2 million). Net income in Q4 was $37.9 million (Q4 FY18: $29.6 million). Gross profit in the year grew to $366.5 million compared to $335.9 million prior year. For the quarter, gross profit increased to $128.3 million compared to $113.9 million in same quarter prior year.
"With respect to Coronavirus, our focus is first and foremost on the safety of our customers and employees.  We are monitoring this fluid situation and intend to remain flexible and agile in adjusting inventory, expense and capital allocation plans accordingly," Brooks said while talking about the upcoming quarter.
The company for Q1 FY20 expects net sales to be in the range of $219 to $223 million including anticipated comparable sales growth of between 2-4 per cent. The company intends to open approximately 20 new stores in fiscal 2020, including up to 8 stores in North America, 8 stores in Europe and 4 stores in Australia.

Zumiez Inc, a leading specialty retailer of apparel, footwear, accessories and hardgoods, has announced its net sales grew 5.7 per cent to $1.034 billion in fiscal 2019 ended on February 2, 2020 compared to $978.6 million prior year. Sales in fourth quarter (Q4) rose 7.9 per cent to to $328.8 million from $304.6 million in same quarter prior year.
More Zumiez Inc News... More Retail News - United States Of America...

Odd Concepts, an AI-based fashion tech company, has been able to...

Synthomer has taken over Omnova Solutions. With this, Synthomer...

EAP growth projected to slow to 2.1% in baseline: WB

Growth in the East Asia and Pacific region is projected to slow to...