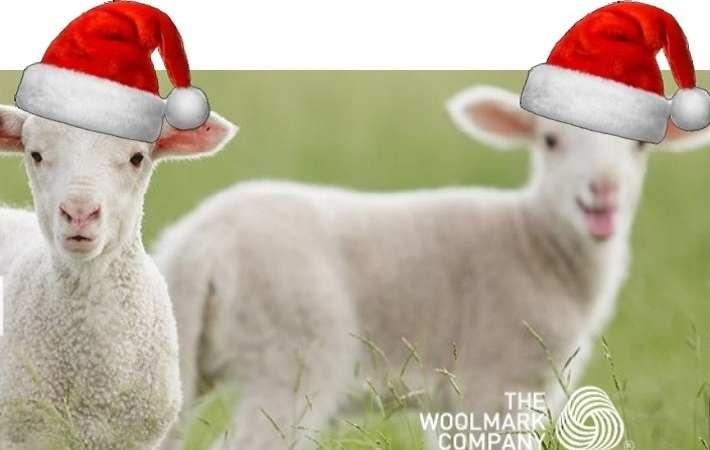 On commencement of the week, this appeared to be pivotal point of the year which could determine the immediate prospects for the continuing good fortune for wool prices. Early thoughts were that one of the largest offerings in recent memory and the initial adverse foreign currency exchange direction were conspiring to prevent any improvement in price levels, but the entrenched strength of demand for our fibre came to the fore. Pleasingly for most of participants a very strong conclusion eventuated, the Australian Wool Innovation (AWI) report said.

In particular, the Merino sector displayed a competition that many buyers described as being one of the most positive finishes prior to a break seen for some time. Australian wool auction sales now go into recess for the annual 3 week Christmas and New Year break. Sales will resume in the week commencing Monday, January 9, 2017 where brokers are predicting upwards of a 60,000 bale offering followed by another large sale then a sharp drop off in numbers.

This week, Merino types sold generally 20 to 30ac/clean kg dearer levels, and interest was displayed across all of the micron and type spectrum. Those lesser quality wools which had dragged the market off its highs of 2 weeks ago were back in favour again and individual sale lots of these descriptions were as much as 40ac dearer.

There was a reasonable offering of very heavy vegetable matter (VM) (greater than 6 per cent) Merino fleece lots. Unfortunately these wools were selling at considerable discounts with 18.5 to 22 micron types showing a 200ac clean/kg difference to their lighter fault counterparts. Merino skirtings were keenly sought all week and added a general 10 to 20ac clean/kg to their already very attractive price levels. Cardings were slightly softer. Crossbreds could not continue their mini recovery this week after a generally tough season to close at levels slightly cheaper than the previous sales series.

The large volumes offered very late at the end of the first half is unusual. The wools making up the volume increase were from very freshly shorn sheep, AWI said. (RKS)