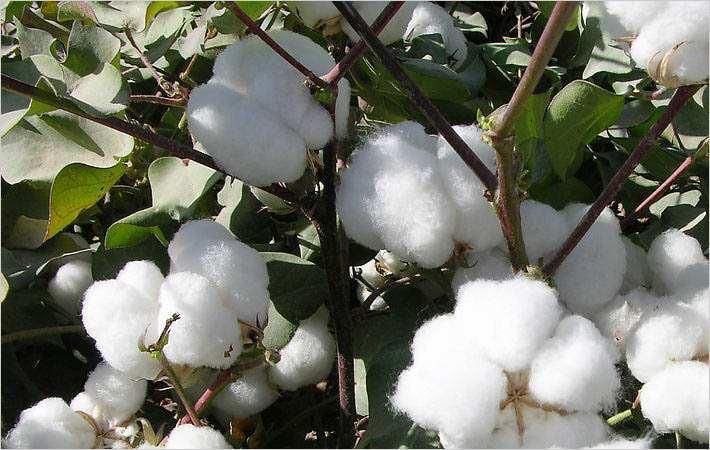 After a decline from June to early September, cotton prices in the Brazilian market stabilised in mid-September. Cotton supply, mainly of higher quality, was lower than demand in the Brazilian spot market in September, which underpinned quotes, despite the ongoing crop period, Center for Advanced Studies on Applied Economics (CEPEA) said.
From August 31 to September 28, the CEPEA/ESALQ cotton Index, with payment in 8 days, remained stable (+0.2 per cent), closing at 3.1962 BRL per pound on September 28. The Index averaged 3.1886 BRL per pound last month, i.e. 1.7 per cent lower than in August 2018.
During the second-half of September, trading companies showed little interest in selling cotton in the domestic market, and were focused on trades for export and at fixed values for the seasons 2018-19 and 2019-20.
Overall, the fierce competition between purchasers and sellers regarding prices and quality limited trades and led to the purchases of small amounts. CEPEA said in its latest fortnightly report on the Brazilian cotton market.
Meanwhile, cotton harvesting of 2017-18 crop has completed in Mato Grosso, the main cotton producing province in Brazil, according to Instituto Mercosul de Estudos Avançados (Imea or Mercosur Institute of Advanced Studies). (RKS)

The value of exports of garments and accessories from the Southeast...

Sateri, the world's largest producer of viscose fibre, has entered...