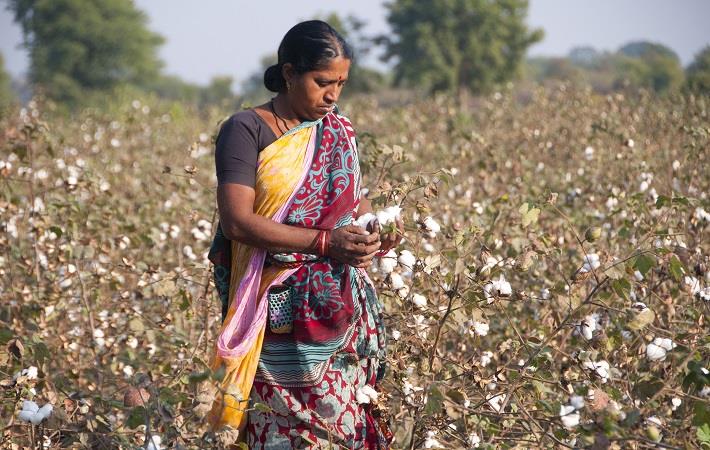 Bellegprom, the light industry concern of the Belarusian ministry of...

Despite US cotton production falling 5 million bales from the...