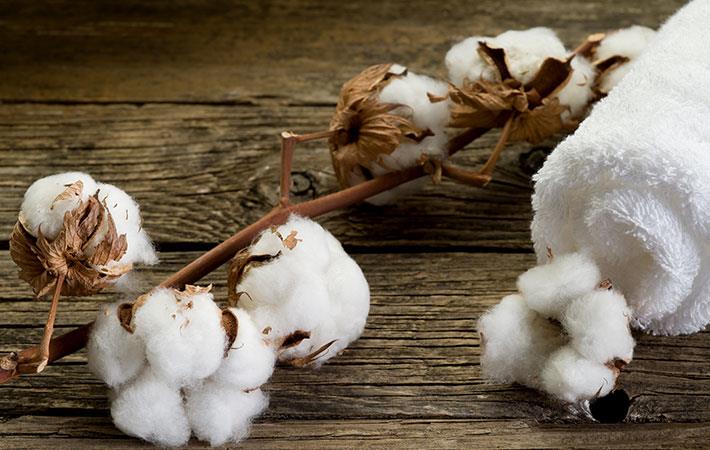 The Cotton Association of India (CAI) has opposed the creation of a cotton buffer stock and urged the Central government to snub textile industry's request of directing Cotton Corporation of India (CCI) to retain the buffer stock. This move will take the country back to the pre-liberalised era of late 1980s and early 1990s, according to the CAI.

The textile industry wants CCI to procure about 70 to 80 lakh bales cotton during the peak season and keep it as buffer stock, to be sold to actual users during the months of May to September.

âThe idea of creating a buffer stock for exclusive use by a certain sector is wrong as it will not only distort the market but will also unsettle other sectors of the cotton value chain,â said Dhiren N. Sheth, president of CAI, in an official statement.

âApart from this, creation of a buffer stock system would require a total investment of about Rs 16,000 crore for procuring the desired 80 lakh bales of cotton which in turn will involve a total recurring expenditure of hundreds of crore a year by way of carrying cost including interest and warehousing cost. In addition to this, CCI will have to bear the loss that may arise due to fluctuation in prices,â he added.

A similar reserve policy was also implemented in China. A huge stockpile of cotton was created in the country which was eventually liquidated. The country's cotton economy continues to suffer due to this debacle.

Additionally, China is a huge cotton deficit country while India is a huge cotton surplus country and cotton is available to Indian mills at their doorstep. This is another good reason why India should not follow suit and create any buffer stock, says the statement.

âIndia should also learn a lesson from mistake that China made by creating a buffer stock, which created inefficiencies in their system for which China continues to pay a heavy price even now.Â  If the problem sought to be addressed by creating a buffer stock scheme is non-availability of funds with the textile mills to buy and stock cotton, it would be appropriate to address this through banking channels, Reserve Bank of India and the finance ministry rather than creating this scheme,â continued Sheth.

The Indian government had earlier rejected a similar proposal for creating a strategic cotton reserve for exclusive sales to mills. (KD)