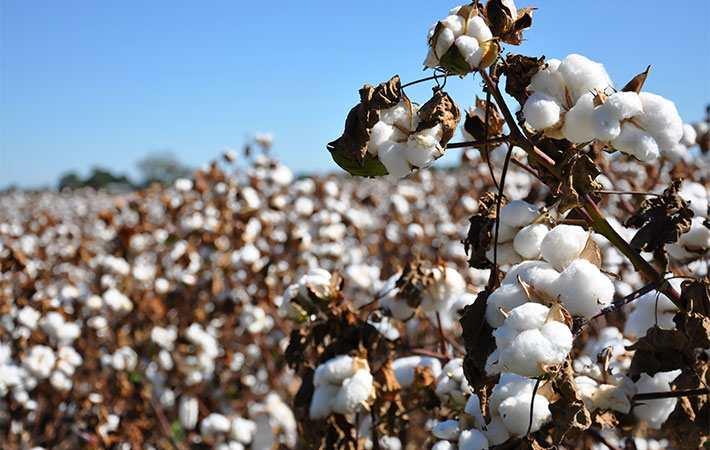 Cotton Association of India (CAI) has formally ceased from the bourse business after markets regulator Securities and Exchange Board of India (Sebi) issued an exit order withdrawing its recognition. Sebi had informed CAI in February this year that no trading operation has taken place on its platform for more than 12 months and hence it is liable to exit.
In response, CAI agreed to voluntarily surrender the recognition granted to it as a deemed recognised by the stock exchange. Subsequently, the Sebi has passed an order on December 29, 2016,  which states that the CAI has complied with its conditions for exit and is therefore “a fit case to allow exit” from capital markets.
“From the valuation report and undertaking of CAI, it is observed that all the known liabilities as on date have been brought out and that CAI has substantially complied with the conditions contained in the exit circular of 2016,” Sebi said in its exit order.
Cotton Association of India, formerly known as the East India Cotton Association Ltd, was granted recognition in June 1955, for organising and regulating forward contracts in cotton throughout India. The volume of futures trade on CAI started to decline during 2001-02 and became nil in 2006-07 and no futures trading was conducted thereafter, Sebi noted. (RKS)