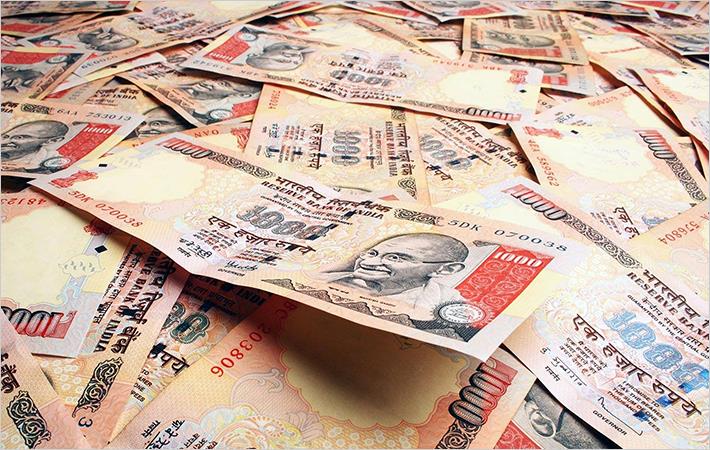 Demonetisation of high currency notes in India is likely to boost tax revenues and result into faster fiscal consolidation in the long term, according to a recent report. However, the move could significantly disrupt the economic activity, affect all sectors of the Indian economy to various extents and lead to a weaker growth in the near term.

âAlthough the measures in the near term will pressure GDP growth and thereby government revenues, in the longer term they should boost tax revenues and translate into higher government capital expenditure and/or faster fiscal consolidation,â said Marie Diron, associate managing director in Moody's Sovereign Group.

Businesses and households will experience liquidity shortages due to the cap on withdrawal amount. There will also be a loss of wealth for individuals and corporates with unreported income as some will choose not to deposit their funds to avoid disclosing their sources, says the report.

The study also states that greater formalisation of economic and financial activity would ultimately help broaden the tax base and expand usage of the financial system, which would be credit positive. Implementation challenges will affect corporates by lowering sales volumes and cash flows.

âIn the medium term, the impact on the corporates will depend on how quickly liquidity returns to the system and transaction flows are restored. The government could prevent the same amount of cash returning into the system, in an effort to increase the use of non-cash transactions and digital payments,â says the report.

The overall operating environment for doing business in India will improve with the ease and speed at which payments reach manufacturers and reduce corruption, but would prolong the economic disruption.

Consumption in India is still largely cash-driven, and a move towards digital payments would require a likely gradual change in consumer habits, according to the Moody's report. (KD)