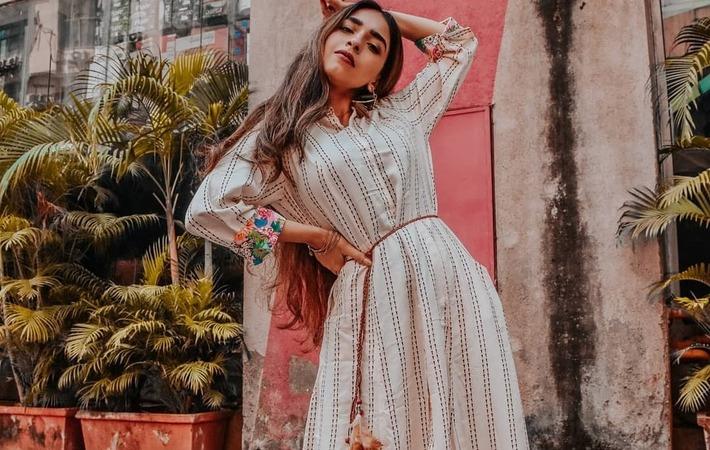 Pic: Liva
Grasim Industries, a textiles manufacturer in India, has reported a slight growth in its revenue to ₹77,625 crore in the fiscal year 2020 that ended on March 31, 2020, compared to the revenue of ₹77,200 crore in previous fiscal. Company reported a strong growth in Profit After Tax (PAT) during the year to ₹4,425 crore (FY19: ₹1,693 crore).
However, company's revenue dropped for the fourth quarter (Q4) FY20 to ₹19,902 (₹22,431). Profit After Tax grew 32 per cent during the quarter to ₹1,506 crore (₹1,144 crore).
Viscose business delivered the highest ever sales volume of 554KT of VSF recording a growth of 2.4 per cent, despite a decline of 18 per cent YoY (Year-over-Year) in the month of March on account of nationwide lockdown. Production and sales volume of VSF (Viscose Staple Fibre) business were sustained at 131KT and 136KT respectively during Q4FY20 despite the lockdown. Revenue of Viscose segment during Q4 FY20 were ₹2,102 crore.
Company’s Liva brand for VSF products reportedly grew its reach in the domestic market, partnering with over 40 retail brands. It is now available at over 3,600 outlets, a company press release said.
Grasim also successfully commissioned its 3rd generation lyocell fibre plant of 45 TPD (ton per day) capacity and has achieved full capacity utilisation. The company markets this specialty fibre under its’ brand name - ‘Excel’ Fibre.
While other segment like chemicals business registered a sales volume of 991KT of caustic soda during FY20 and its net revenue for Q4 FY20 were ₹1,290 crore. Company’s cement subsidiary, UltraTech’s revenue were ₹42,125 crore during FY20. Financial services subsidiary, Aditya Birla Capital Limited (ABCL) revenue for FY20 were ₹16,792 crore.