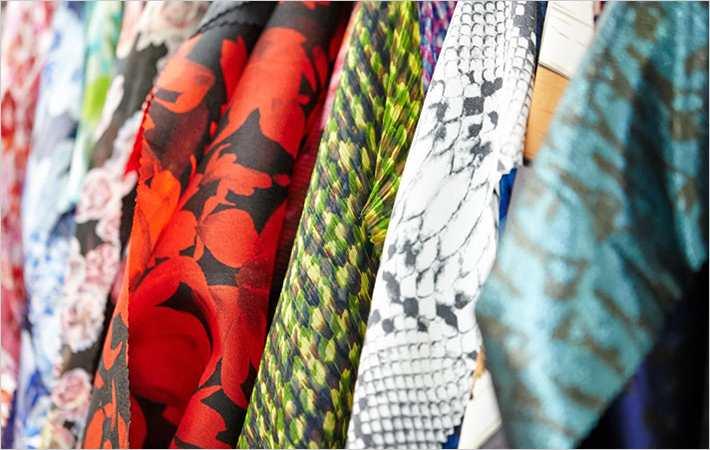 The Indian government has planned to conduct roadshows to boost the country's textile exports in various non-traditional markets such as South America, Russia and some countries in West Asia. Indian textile shipments have been declining and fell to $40 billion in 2015-16 from $41.4 billion in the previous year due to competition from other Asian nations.

Competition from countries like Vietnam and Bangladesh has affected India's apparel exports. However, China is gradually losing ground in various regions due to a rise in labour costs. Thus, there is a scope for India to export textiles and apparel to markets like Russia that currently depend on China to fulfil their textile needs.

âWe are eyeing non traditional markets like Russia, South America and some countries in West Asia, which are relatively free from turmoil like Saudi Arabia, Kuwait, Qatar and the United Arab Emirates. We will hold roadshows to showcase Indian textiles in these markets,â a senior official told a news agency.

The roadshows are expected to attract foreign direct investment and create jobs in India. The secretary general of the Confederation of Indian Textile Industry said that according to a World Bank report on apparel sector, international buyers are looking at economies, which have the entire value chain and India is the only politically stable economy apart from China, which can offer that. He believes that roadshows will provide an opportunity to capitalise on India's potential in the sector.

Earlier this year, the Indian government approved a special package of Rs 6,000 crore for textiles and apparel sector to attract investments of $11 billion, create 1 crore new jobs in three years and generate $30 billion in exports. A new National Textiles policy is also in the works, which aims to achieve $300 billion exports by 2024-25 and create 35 million jobs. (KD)