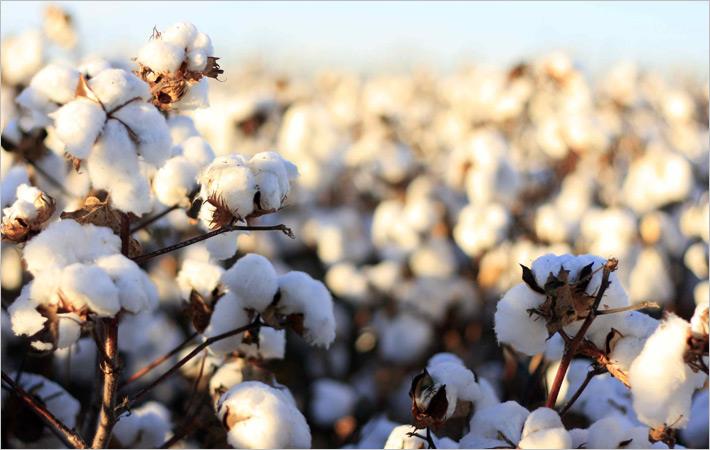 Giving a major boost to the income of farmers, the Cabinet Committee on Economic Affairs chaired by Prime Minister Narendra Modi has approved the increase in the Minimum Support Prices (MSPs) for all kharif crops for 2018-19 season. The MSP for both medium staple and long staple varieties of cotton has been increased by ₹1,130 per quintal.

“The decision of the CCEA is a historic one as it redeems the promise of the pre-determined principle of fixing the MSPs at a level of at least 150 per cent of the cost of production announced by the Union Budget for 2018-19. The Commission for Agricultural Costs and Prices (CACP) has recommended MSPs for all kharif crops broadly in line with the announced principle,” an official statement said.

Return over cost would be 50.01 per cent for medium staple cotton and 58.75 per cent for long staple cotton, the statement said. It includes all paid out costs such as those incurred on account of hired human labour, bullock labour/machine labour, rent paid for leased in land, expenses incurred on use of material inputs like seeds, fertilisers, manures, irrigation charges, depreciation on implements and farm miscellaneous expenses, and imputed value of family labour. (RKS)