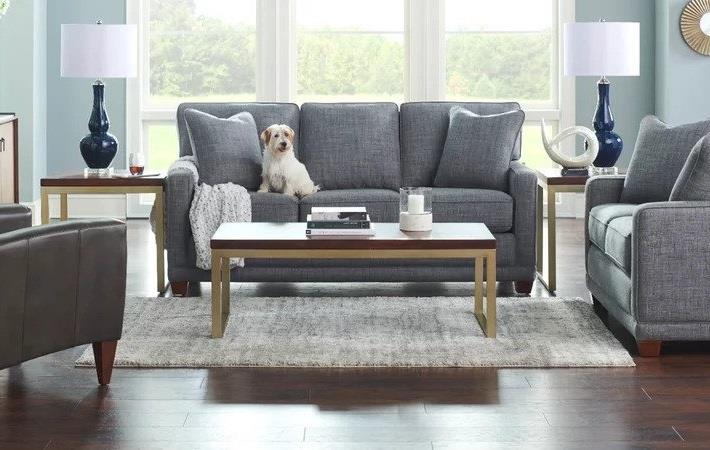 Alia Malik
Better Cotton Initiative
Cotton can be absorbed back into the earth as it is...
Anupam Bansal
Liberty Shoes
Our ultimate goal is comfort of the consumer
Marzia Lanfranchi
Cotton Diaries
Sustainable cotton is the one that is co-created with all...
Henry Krause
Polygiene
A fresh product can be washed less, and everybody wants that
Paola Masperi
Label - Mayamiko
We are season free and therefore timeless in our approach...
Esther Knight
Label - Fanfare
We have a 360-degree approach to sustainability
Reynu Taandon
Label Reynu Taandon + Nikhita
Brides have become more contemporary & experimental