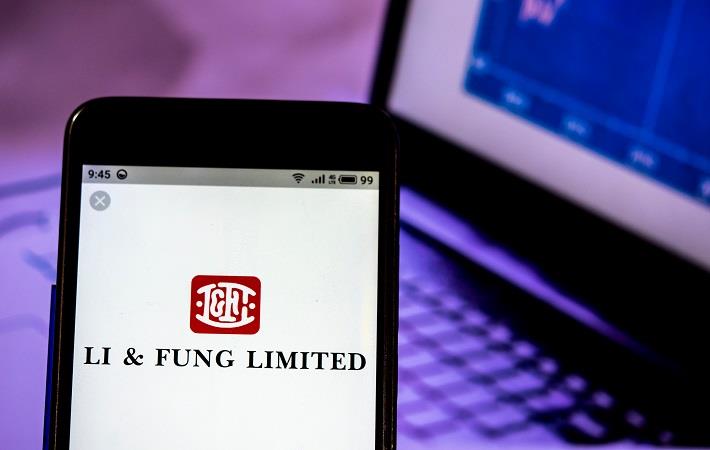 Pic: IgorGolovniov / Shutterstock.com
Li & Fung Limited, the Hong Kong-based supply chain manager primarily for US and EU brands, department stores, hypermarkets, specialty stores, catalogue-led companies, and e-commerce sites, has proposed to go private in view of the declining stock price, and the current coronavirus spread which is likely to negatively impact all businesses.
In connection with the proposed transaction for the privatisation of the company by way of a scheme of arrangement, the company has made a joint announcement with Golden Lincoln Holdings I Limited (Offeror).
The shareholders of the Offeror consist of the Fung family, the controlling shareholder of Li & Fung, and GLP Pte Limited (GLP), a leading global logistics warehouse operator and investor, headquartered in Singapore.
An Independent Board Committee has been established to make a recommendation to the disinterested shareholders as to (i) whether the proposal, and in particular the Scheme and the Founder Arrangement, is fair and reasonable; and (ii) whether to vote in favour of the Founder Arrangement at the company’s SGM and the scheme of arrangement at the Court Meeting. A Scheme Document will be dispatched to the company shareholders as soon as practicable and in compliance with the requirements of the Takeovers Code and applicable laws and regulations.
The Offeror is ultimately controlled by the Fung family holding 60 per cent of voting shares, with GLP holding the remaining 40 per cent of voting shares and 100 per cent of non-voting shares, resulting in GLP having an effective economic ownership of 67.67 per cent of the Offeror.