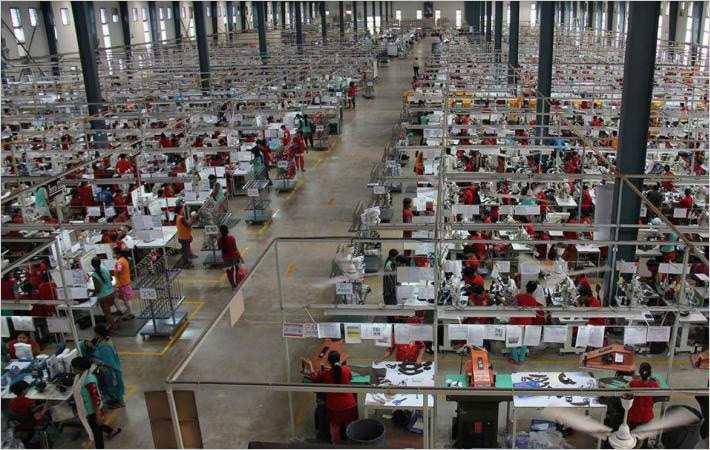 The Development Committee Members of European Parliament (MEP) have voted for binding rules on labour and environmental standards, and human rights in the garment sector's supply chain, using the Organisation for Economic Co-operation and Development (OECD) guidelines for the textile industry as a model. The adopted report calls for a mandatory set of rules.

The report sought rules from the European Union (EU) Commission so that all players in the textile and clothing industry supply chain respect the labour and human rights of their workers. It also adds that the EU should lead by example and purchase their textiles from sustainable and fair producers.

The Socialists and Democrats (S&D) are at the forefront of the fight against unsustainable work in order to avoid further tragedies such as the 2013 Rana Plaza factory collapse in Bangladesh.

"National initiatives like the German Partnership for Sustainable Textiles are a good and important base for a European initiative. The Commission must present an EU-wide regulation because trade does not only concern national markets. Trade policy is European policy," said S&D MEP Arne Lietz.

The MEPs had stated in a resolution voted recently that the EU Commission should propose rules obliging all players in the textile and clothing industry supply chain to respect the labour and human rights of their workers. They also advocated introducing EU tariff preferences and labels for sustainably-produced textiles.

Textile workers around the world, many of whom are young women and children, suffer long working hours, low wages, uncertainty, violence and hazardous conditions. These practices also harm the EU industry, as they result in social dumping, MEPs noted in a non-binding resolution adopted by 14 votes to 2 with 8 abstentions.

To make the industry more responsible and prevent tragedies like the 2013 Rana Plaza factory collapse in Bangladesh, MEPs suggest a series of proposals such as a legislative proposal for a binding due diligence system, based on OECD guidelines, that covers the whole supply chain. This should focus on women's and children's rights and acknowledge existing national initiatives, once they have been audited.

The EU should ensure that 'hot spot' textile exporting countries that have preferential access to the EU market comply with obligations and the Commission should offer tariff relief for proven sustainable-produced textiles. EU member states should also promote the right to association and collective bargaining and an obligation to investigate accidents properly in their trade relations with developing countries.

Making the 'social impact of production' visible on clothes can increase consumer awareness and help to bring about lasting change. EU institutions and Parliament’s political groups should also set a good example in their public procurement of textiles, including merchandising, according to the MEPs. (KD)

Sizing and fitting issues are inherent problems for companies expanding...