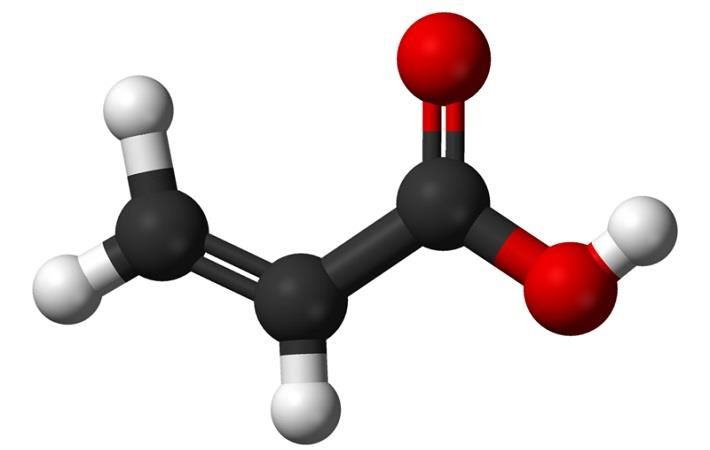 Acrylic acid (AA) is one of the core businesses of Nippon Shokubai. “There is a steady growth of demand as AA is a key material of superabsorbent polymer (SAP) and acrylate (AES) etc. In recent years, the demand and supply balance of AA is highly tight especially in Asia,” the Japanese company said in a press release.

Nippon Shokubai has decided on further expansion of AA to accommodate the demand and fulfill its duty to supply products. It took into consideration NSI’s location in Asia and the expectation for synergistic effect with the existing plant.

NSI currently has AA production capacity of 140,000 tons per year at its existing plant site in Cilegon, Indonesia. With an investment of approximately $200 million, the capacity would be increased to 240,000 tons per year by March 2021, with commercial operation expected to begin in November 2021.

“The project makes no influence on the business results of the current fiscal year ending on March 31, 2019. As for the business results in future, after the operation begins in 2021, Nippon Shokubai will maintain and improve profitability by utilising the new plant effectively,” the release said. (RKS)

Investor confidence in Germany rises in Jan despite supply crunch