Removal of anti-dumping duty on PTA a right step: SIMA 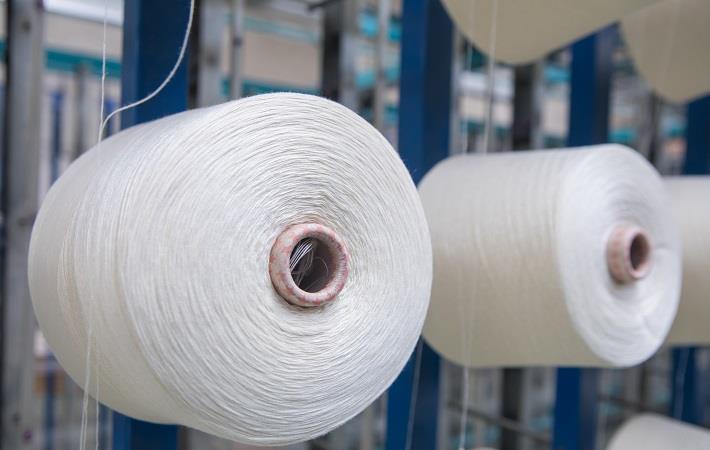 PTA attracts anti-dumping duty from $27 to $160 per metric tonne depending upon the country of origin and India often faces shortage of PTA that curtails capacity utilisation of the polyester segment industry. "The announcement has come as a boost for PTA users and the entire man-made fibre textiles and clothing segment. This would greatly help the country to enhance its global competitiveness, boost exports and also enable domestic manufacturers to compete with cheaper imports," SIMA chairman Ashwin Chandran said in a press release.

He also welcomed the proposal of curbing cheaper imports by imposing Rule of Origin and other safeguard measures on the FTA countries.

Welcoming the announcement of National Technical Textiles Mission by allocating ₹1,480 crore for the next four years, he said that as the country has been importing technical textiles to the tune of $16 billion per year, the Mission would help the industry to strengthen the technical textile segment by taking advantage of benefits already extended under different state textile policies and also the Amended Technology Upgradation Fund Scheme (ATUFS). He also appreciated the enhanced allocation of ₹761.90 crore for ATUFS as against ₹700 crore allotted during the previous year.

Chandran also hailed the announcement of the Schemes for Remission of Duties & Taxes levied on export products, NIRVIK for extending competitive credit facilities and higher insurance coverage with lesser premium, and simplified procedure for claim settlements.   He also welcomed the announcement of addressing inverted duty structure in the GST as textile industry has been suffering with huge accumulation of inverted duty of capital goods and certain services.

The various announcements made including the abolition of dividend distribution tax paid by the companies, significant reduction in the personal income tax rate, Vivad Se Vishwas scheme enabling dispute settlement without any interest and penalty, and simplification of appeal provisions, GST returns, income tax returns, etc are also welcome features of the budget, said Chandran.

While appreciating the various benefits and schemes announced for the farmers to double the income by 2022, Chandran appealed to the government to announce a special scheme for cotton development.